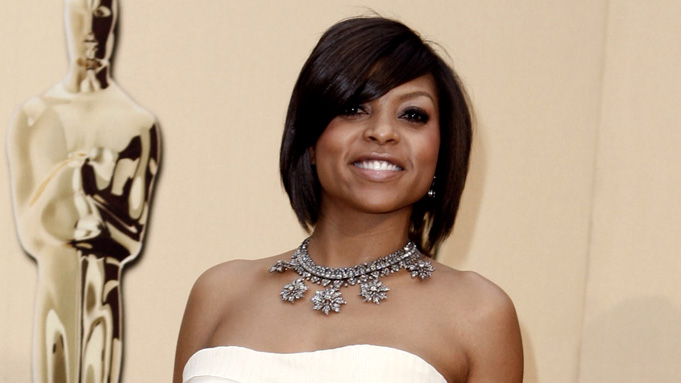 Taraji P. Henson is hinting at her stylish hosting gig at the upcoming 2022 BET Awards.

The award-winning actress recently revealed how many outfit changes are involved for the night of the annual awards shows, which is scheduled to take place at the Microsoft Theater in Los Angeles on Sunday.

Henson has been tapped to host the ceremony again after successfully hosting last year’s edition.

The “Empire” star also recalled when she first achieved her status as a style star, crediting her famous look at the Academy Awards in 2009. For the event, Henson wore a gown by Roberto Cavalli and had her hair in a bob, which is now known as the “Taraji bob.”

“I’ll never forget that,” Henson told the outlet. “That’s when the bob went nuts. Everybody was going crazy about the Taraji bob. That’s when I knew I was becoming a household name, or a beauty salon name, because people would take my picture and say, ‘Give me the Taraji bob.’”

Henson is also successful on the beauty front, founding her own line called TPH by Taraji, which focuses primarily on hair care. The products were based on a homemade concoction she had been using for the last two decades in order to help soothe and protect her scalp when wearing a protective hairstyle.

See the Celebrity Arrivals on the Red Carpet of the 2022 BET Awards.

See All of the Fashion at the 2021 BET Awards