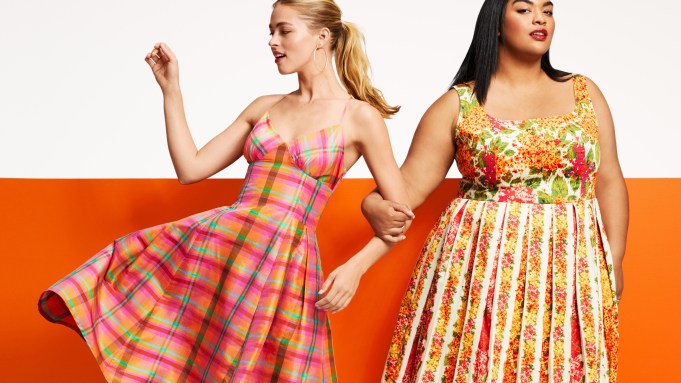 Target is giving shoppers a peek at its upcoming 20th anniversary collection.

The retailer sent shoppers into a frenzy when it announced it was tapping into its archives and reproducing over 300 items from its past designer collaborations, many of which sold out immediately upon release. Now, the brand has revealed all the styles for the upcoming collection.

On Thursday, Target posted the campaign for the collection on its Instagram account, which shows the designers themselves posing alongside models dressed in their designs.

The upcoming anniversary collection — which hits stores on Sept. 14 and is available for pre-order on Sept. 3 — includes other collaborations with designers like Zac Posen, Anna Sui, Missoni, Phillip Lim, Rodarte, Jason Wu and Lilly Pulitzer, among others. The collection spans women’s, men’s and children’s apparel, accessories, shoes and homeware, ranging in price from $7 to $160.

Click through the above gallery to see the look book for Target’s 20th anniversary collection.