“It’s part of this new experiment we are working on where we want to create a visual collage,” said Clemens of his multi-city, multi-media approach to showing this season.

Designer Telfar Clemens gathered a cool crowd to 99 Scott in East Williamsburg on Friday night for a taste of what he will present at his runway show opening Paris Fashion Week Sept. 24.

Guests got their first glimpse of the designer’s new collection in a six-minute clip of a film scripted by “Slave Play” writer Jeremy O. Harris and artist Juliana Huxtable that will be shown in Paris as part of the show.

“Are you a citizen of united communities?” was one of the questions posed in the dialogue as characters walked through airport security, or stood on buoys in open water with the Manhattan skyline behind them.

“I think one guy fell in,” said model Aheem Sosa, watching himself on screen, and stealing a few photos (guests were told not to take photos to keep things under wraps until Paris). “The way he portrays black people is unique,” Sosa said of what he likes about Clemens. “…You don’t have to be a black gay man or a black straight man, you can just be yourself.” 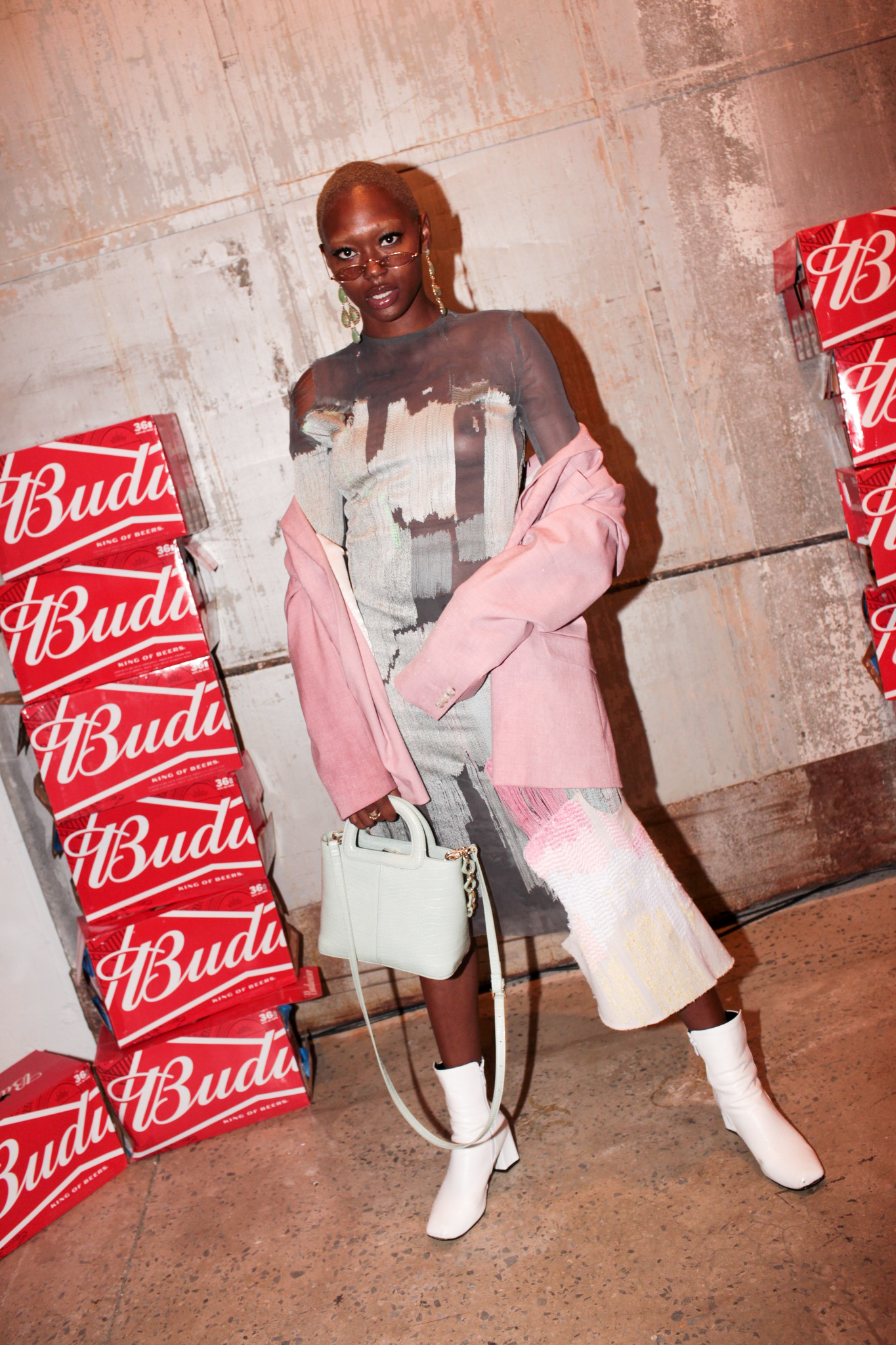 The brand launched in 2005, although the designer had been producing non-gendered clothing since 2002. He’s been an enthusiastic collaborator with unexpected partners — designing a capsule collection for White Castle in 2017 after hosting his runway show afterparty at the fast food chain’s Times Square location in 2015, holding a dramatic show on a Blade-branded helipad on the East River for spring 2019  — and for fall 2019, presenting a powerful performance piece created with Harris.

Clemens won the CFDA/Vogue Fashion Fund in 2015, and in 2019 was a CFDA Award nominee for Accessory Designer of the Year for his affordably-priced tote bags, which have become an anti-status status symbol among the community he has rallied around his brand, both online and through events like the one Friday night, which featured a White Castle food truck and Budweiser-branded selfie backdrop.

As for the film, “It’s part of this new experiment we are working on where we want to create a visual collage,” Clemens said. “We want to have control over our own images —our Instagram is how we do most of our business, and having the independence of being able to release clothes at a time you want to, not on anyone else’s schedule, you get more attention when everyone can see it on one platform at the same time,” he said quixotically, adding that more will be revealed in Paris, and that he will be taking the new experiment on tour.

“We’ve been working outside the system for 15-plus years,” the designer told WWD last month of his approach, “and we appreciate the trend or change toward inclusion that maybe we helped facilitate — but inclusion is just that: permission to appear in something that is not yours. We definitely appreciate that. It’s better than not, but it’s better still to have our own world — our own vectors of communication and community if we can manage it.” 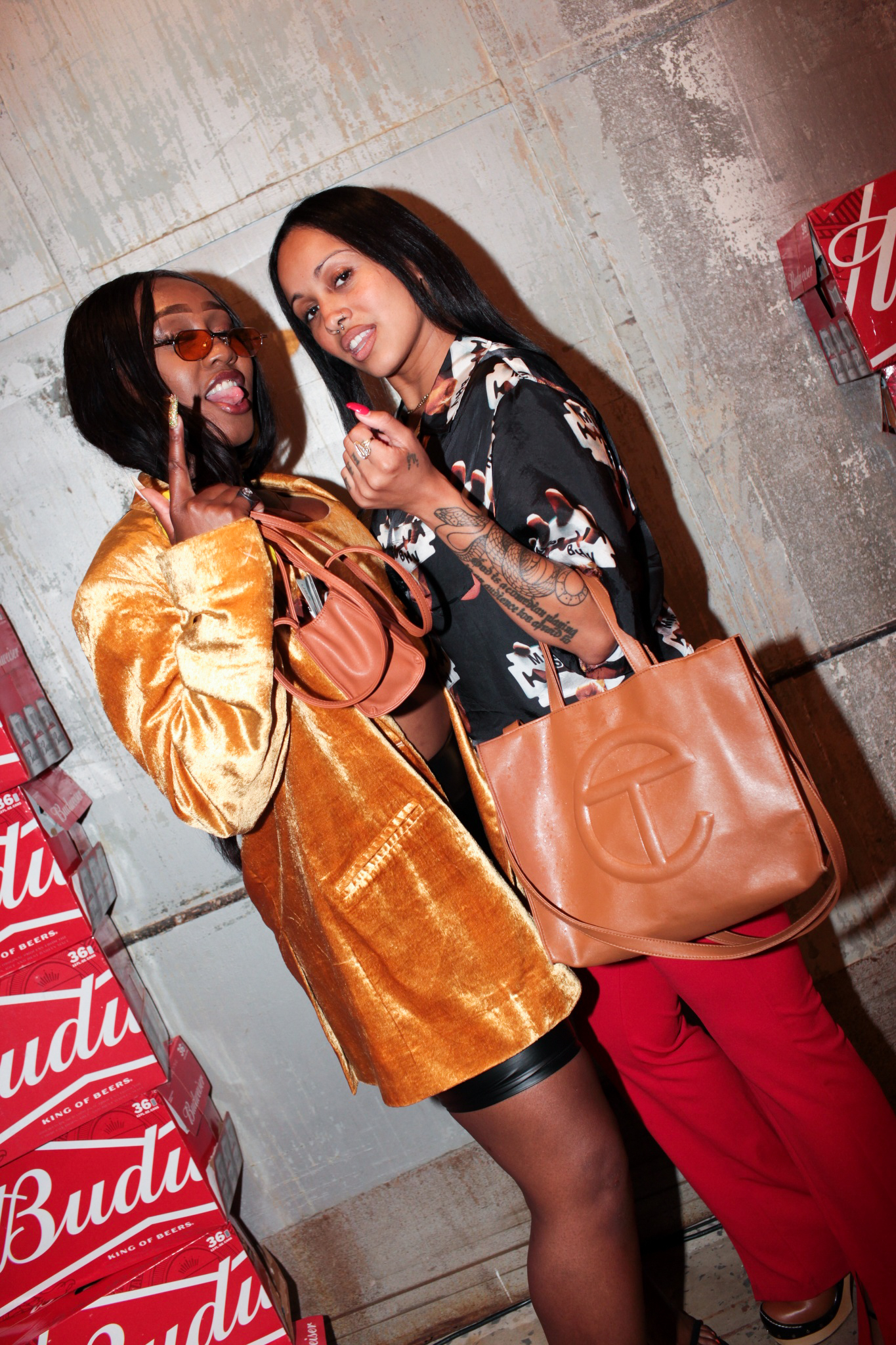 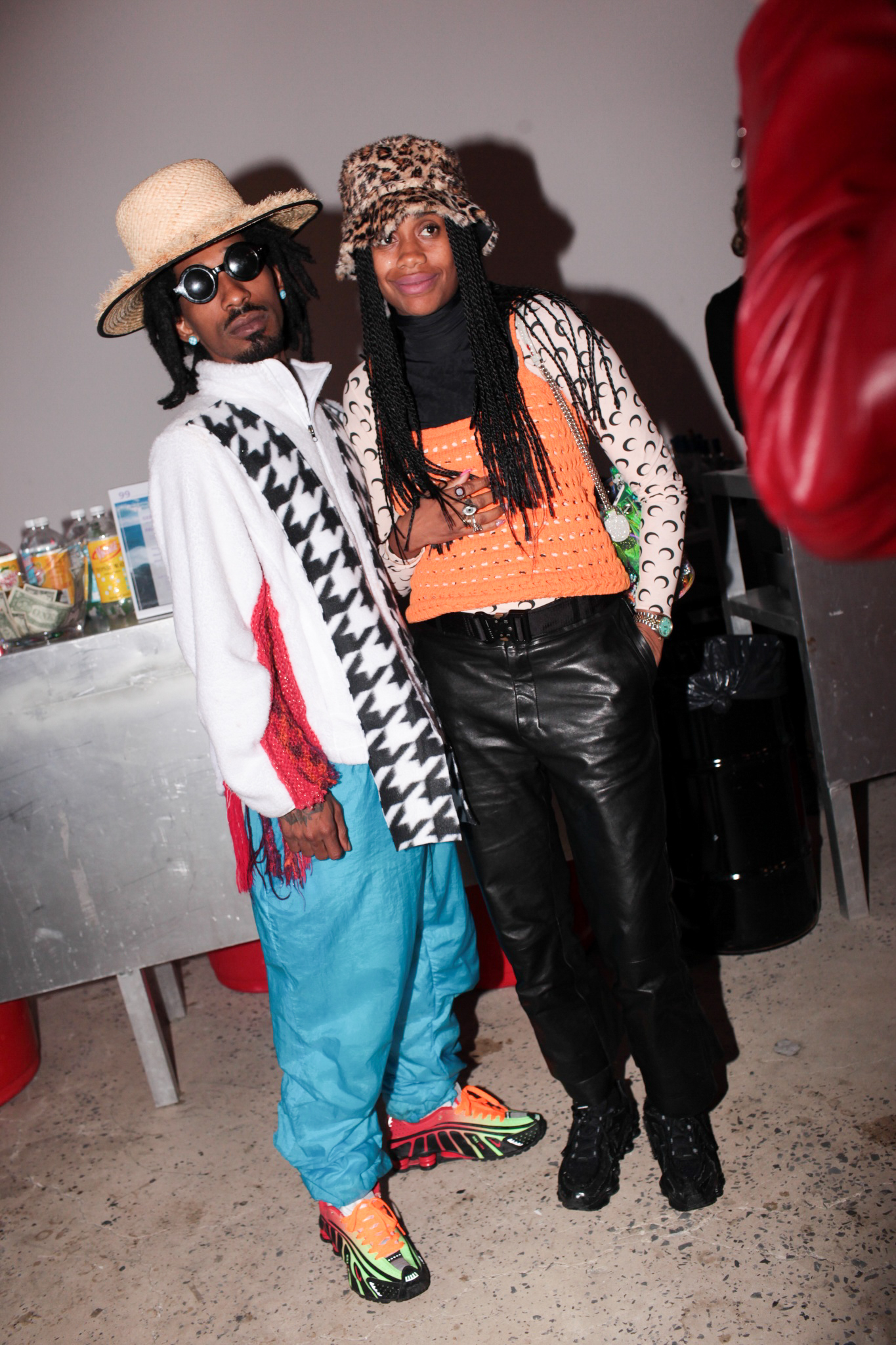 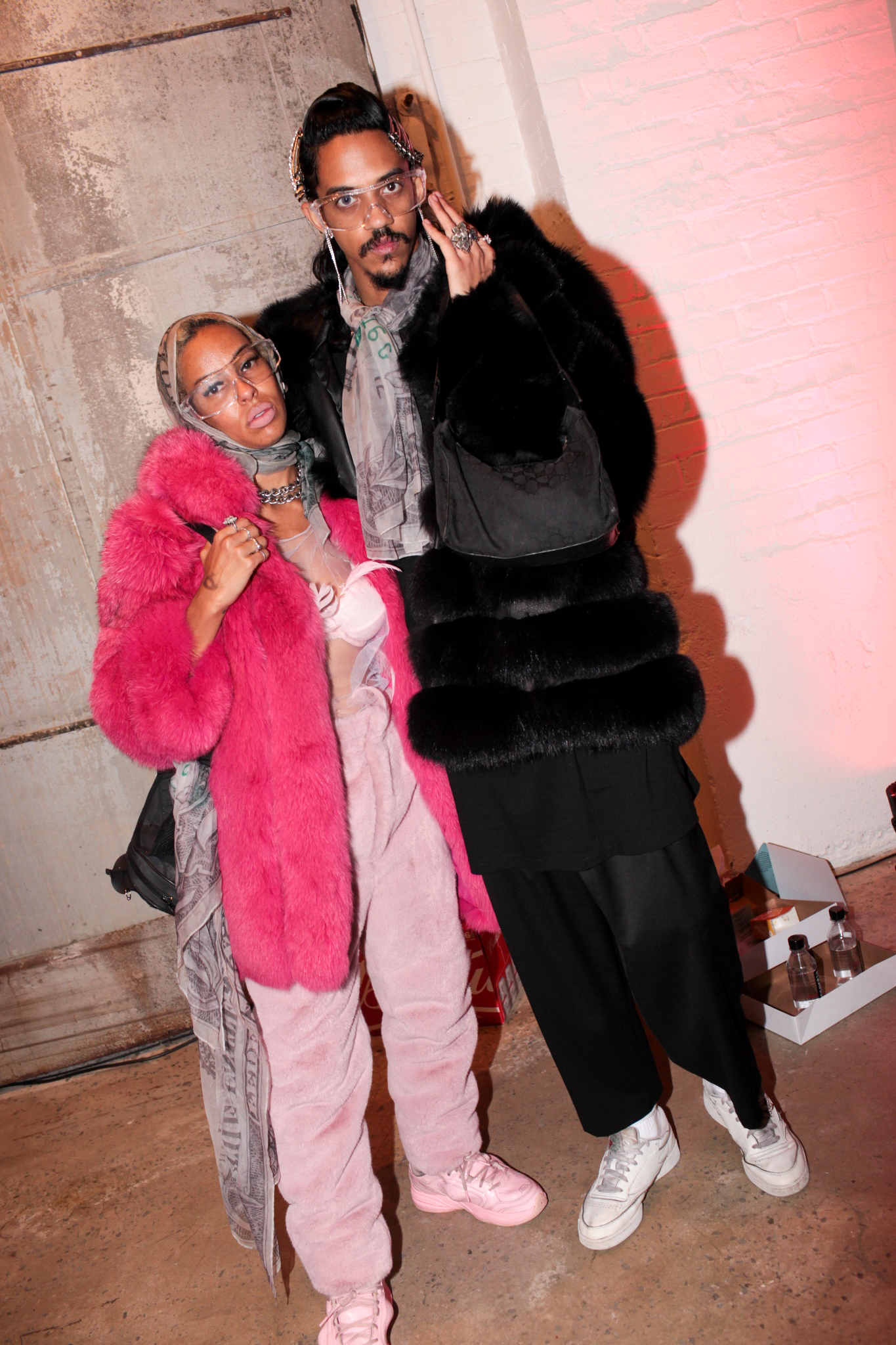