Teresa Palmer on Being a Horror Movie Star With Claustrophobia 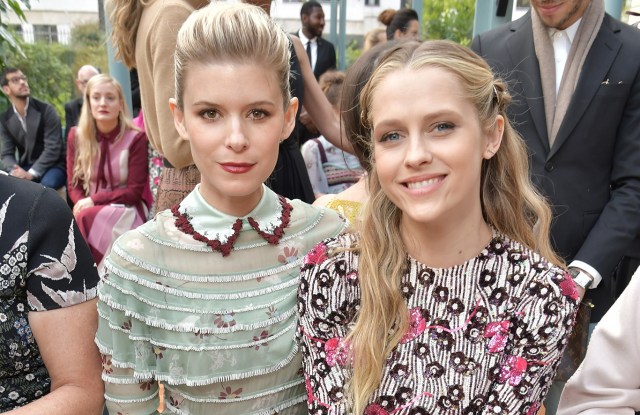 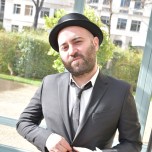 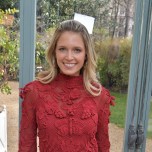 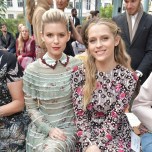 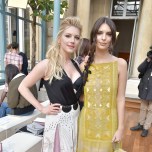 DON’T FENCE ME IN: On a day when showgoers in Paris were lashed with torrential rainstorms, the skies cleared just long enough for VIP guests at the Valentino show to enjoy the room where they were seated: a glass extension of the Hôtel Salomon de Rothschild surrounded by greenery.

“Now the sun is out,” exclaimed Mara. “I mean, it’s just magical. Usually, being in Paris, it feels like you’re in a fairytale, and we arrived yesterday and it was pouring rain, but it was still really romantic and the city is beautiful. This just feels very surreal.”

The actress plays Mary Jo Kopechne in the upcoming feature “Chappaquiddick,” based on the scandal of the 1969 car accident on Chappaquiddick Island, Massachusetts, involving U.S. Senator Ted Kennedy that resulted in the death of his 28-year-old companion.

“I think they’re constantly making movies about the Kennedys, aren’t they? So I don’t know if it will reignite the controversy. I think, even with ‘Jackie’ having been just out as well, people are just fascinated with all of those different stories and that family, and obviously it was such a tragedy,” she said.

“Our movie tells one version of what could have taken place on that night, but we’ll never know what actually happened,” Mara added.

Palmer, fresh off attending the Oscars with the “Hacksaw Ridge” cast, was enjoying the buzz generated by the trailer of her next movie, “Berlin Syndrome,” in which she plays a journalist who has a one-night stand with a handsome stranger, and wakes up to find herself a prisoner in his apartment.

“Backpacking has never looked so scary,” she said. “It’s a terrifying film in so many ways, but it’s also just a beautiful exploration into the human spirit and all the things that we have to navigate through. It’s just a very emotionally complex film, which I love, so it’s been wonderful. The response so far has been quite overwhelming.”

Palmer shot the exteriors in Berlin, but most of the action takes place inside the apartment, which was built on a stage in Melbourne. “We were there every single day. It felt very insular,” recalled the actress, who revealed that she suffers from claustrophobia.

“I went caving for a school excursion when I was 16 and I got stuck in a very small part of the cave. My helmet was too big for the hole we were crawling through, and I still have such visceral feelings surrounding that, because it was terrifying and it still haunts me to this day — just that feeling of being trapped. So I hate small spaces now,” she said.

Later this year, the Australian actress is scheduled to shoot another horror movie, the sequel to “Lights Out.” But for the time being, the cofounder of the parenting web site Your Zen Mama is looking after her two-month-old son Forest Sage. “I’m just hanging out and being mama for a while,” she said.