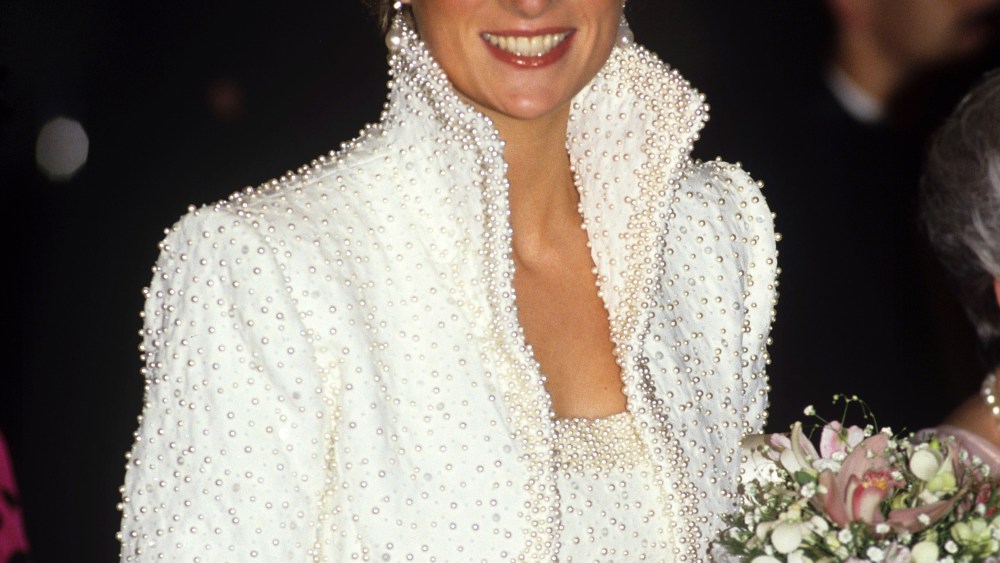 “The Crown” has found its Princess Diana.

The hit Netflix show has cast newcomer Emma Corrin to play the role of the late Princess. The show announced the news on its Twitter account on Tuesday afternoon, releasing an image of the actress and an accompanying quote where Corrin states: “I have been glued to the show and to think I’m now joining this incredibly talented acting family is surreal. Princess Diana was an icon and her effect on the world remains profound and inspiring. To explore her through Peter Morgan’s writing is the most exceptional opportunity and I will strive to do her justice!”

Corrin’s Princess Diana will be introduced in the show’s fourth season. The actress joins a number of new additions to “The Crown,” which is jumping forward in time. Corrin joins Olivia Colman, who is taking over as Queen Elizabeth from Claire Foy, Tobias Menzies, who is taking over as Prince Philip from Matt Smith, and Helena Bonham Carter, who is replacing Vanessa Kirby as Princess Margaret.

While the show’s third season has yet to air, it will focus on the era of Prime Minister Harold Wilson in the Sixties and Seventies. The fourth season is said to then focus on Princess Diana and Prime Minister Margaret Thatcher. “The Crown” has been teasing images from its upcoming third season on Twitter, including ones of Colman and Bonham Carter as their respective characters.

Corrin is a relative newcomer to the acting world. She is making her film debut this year in “Misbehaviour,” a historical drama that follows a group of women in the Seventies who plan on disrupting the Miss World pageant. Corrin plays Miss South Africa in the film, alongside actresses Keira Knightley and Keeley Hawes.

Season three of “The Crown” is set to air later this year.

Read more on “The Crown” here: