New, Nineties-inspired styles are priced at up to $645. 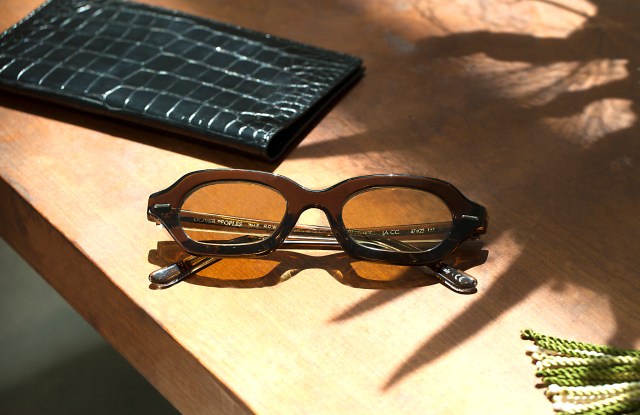 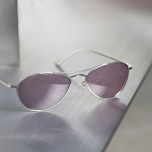 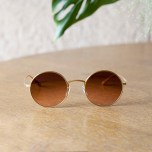 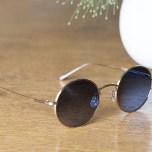 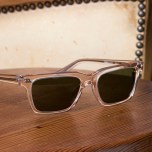 SHADY BUSINESS: It’s The Row and Oliver Peoples round deux.

Ashley and Mary-Kate Olsen’s sportswear brand has teamed with the luxury eyewear label on a follow-up range of sunglasses. Their first collection was released in 2015.

Both brands declined to comment on the designs, but provided a mood to speak for their aesthetic inclinations instead. The mix of pictures features Bob Dylan, Naomi Campbell and a heavy serving of the Nineties’ foremost icy blonde, Carolyn Bessette-Kennedy. A publicist for Calvin Klein during the brand’s Kate Moss era, Bessette-Kennedy’s minimalist style was often punctuated with small, ovular sunglasses.

This seems the tipping point for the four-style collection of smaller-scale frames. There are two riffs on aviator styles made of titanium, while acetate frames come in a sleek Wayfarer style and a mod rectangular shape. The collection is priced from $455 to $645 and will be released in Oliver Peoples stores this week.