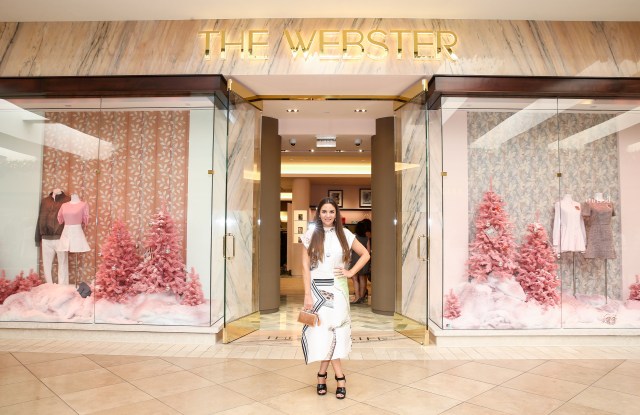 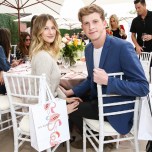 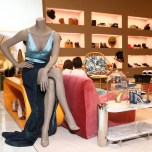 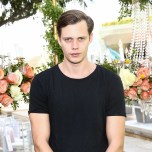 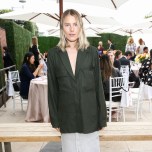 “I wanted to be able to express the store’s point of view for the West Coast audience with a fashion show, which is not something I’ve done for my other openings,” said Hériard Dubreuil. “The way we mix merchandise doesn’t necessarily vary from city to city, because it’s a global look and a global customer, but this store is a big moment for us so I wanted to do something special.”

“That’s my favorite time in Miami because we get to host artists and other creative types,” she said.