As recently as January, the lingerie start-up was in expansion mode. But the company said as a small business it's "absolutely feeling the impact of COVID-19."

Lingerie start-up ThirdLove said by way of social media Thursday afternoon that it was closing up its New York City shop — permanently.

“We are operating in uncharted territory with retail stores across the country closing, and at a time when virtually everything we hold as ‘normal’ is being challenged,” Heidi Zak, ThirdLove’s cofounder and co-chief executive officer, wrote across the brand’s Twitter and Instagram channels. “It is with a heavy heart, we have decided to close our NYC pop-up. We had an amazing retail team that was hitting their stride, but our pop-up lease was up shortly so we decided to permanently close our only physical location. Our affected teammates were offered severance and extended benefits. As a small business, we are absolutely feeling the impact of COVID-19.” 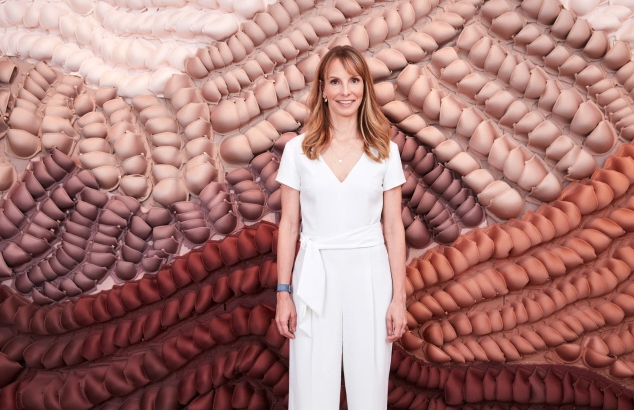 The San Francisco-based entrepreneur went on to call the decision to close the store a “gut-wrenching” one, but said the company would shift its focus to its roots: online.

In fact, ThirdLove was born online in 2013. The brand’s popularity quickly picked up steam because of its digital “Fit Finder” and extended size range in bras — and its beef with lingerie giant Victoria’s Secret.

By 2015, ThirdLove’s total revenues hit $1 million. Four years later, the company had multiple million-dollar days. As of this fall, the NPD Group rated ThirdLove the third-largest intimates e-tailer in the U.S., behind only Victoria’s Secret and American Eagle Outfitters’ Aerie.

It’s no surprise then that ThirdLove decided to move off-line. In July, the digital native opened its first physical space in Manhattan’s SoHo. The pop-up helped increase brand awareness and served as a space for shoppers to try before they buy. It was also meant to be a test run for future locations. 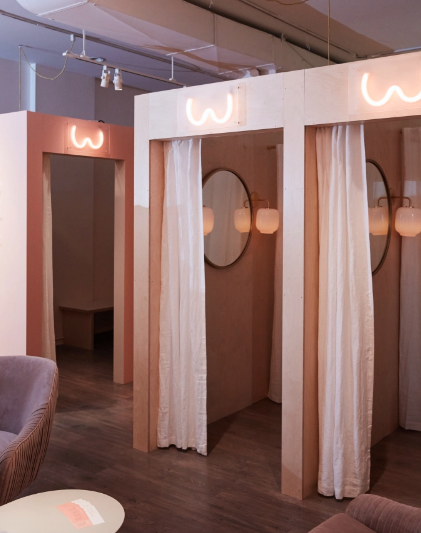 While the terms of the original lease were only through the end of 2019, Zak told WWD that there was an opportunity to extend it. As of September, she said business was steady.

Unquestionably, the New York store was a hit, so much so that the company had trouble keeping up with inventory demands and shoppers would often have to wait for up to an hour to snag a fitting room. Zak and cofounder and co-ceo David Spector, and Zak’s husband, said this was typical growing pains, and that they were still ironing out the bumps.

ThirdLove also joined the Mall of America’s Modern Retail Collective — which rotates different brands every few months — in September. (Mall of America, located in Bloomington, Minn., temporarily closed earlier this week amid the coronavirus pandemic and will not open until March 31 at the earliest.)

As recently as January, Spector spoke about the benefits of brick-and-mortar stores and hinted that ThirdLove had plans to expand its retail fleet, but was reluctant to say which markets.

“On the brand side, it could be a really additive way to get people to experience our brand in real life, IRL,” Spector said at January’s ICR conference for retailers and investors in Orlando, Fla. “I think retail will never be a big part of our overall business. But if we can find ways to put it in a really accretive way.”

ThirdLove declined to comment on the possibility of future stores.