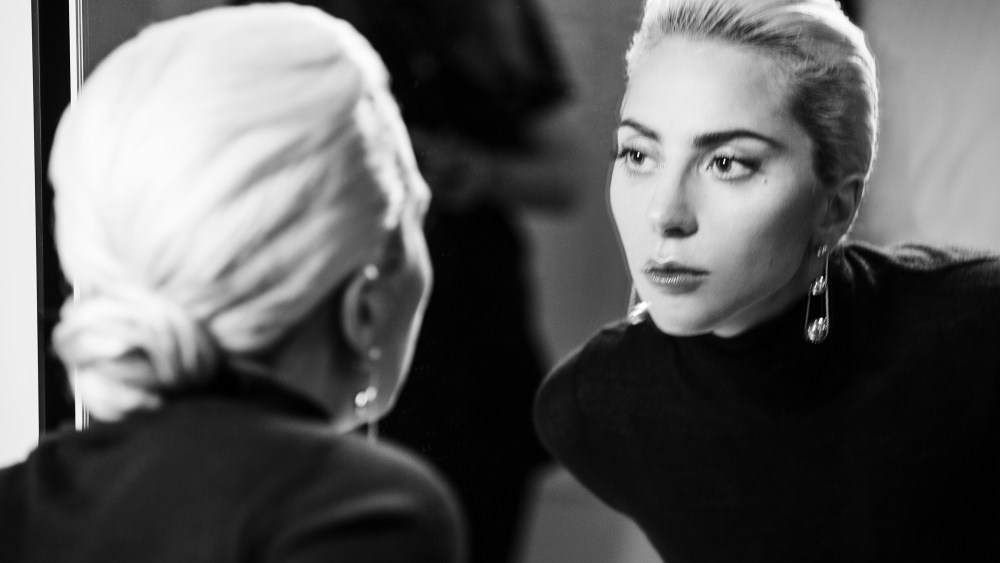 Tiffany has enlisted some pop power for its first Super Bowl advertisement.

“In New York, you’re born knowing that Tiffany is the best and that it is where the magic happens. The brand is definitive and iconic, yet continues to push and evolve with the times. To me, Tiffany represents timeless American jewelry,” Lady Gaga said in a statement.

The ad campaign — and its corresponding images — were captured by David Sims. Looks were styled by Grace Coddington, an ongoing creative collaborator of Tiffany’s.

Tiffany has produced the Super Bowl’s Vince Lombardi Trophy for the past 50 years. It is crafted in the U.S., in the state of Rhode Island.

HardWear — one of the last design projects overseen by outgoing creative director Francesca Amfitheatrof — is due to hit stores worldwide on April 28, and will launch on Tiffany’s web site on May 2. A limited selection of designs will become available for pre-order on Feb. 5 — Super Bowl Sunday.

They are comprised of 18-karat gold and sterling silver, and are inspired by archival unisex bracelets originally designed by Tiffany in 1971. The range will include rings, pendants, earrings and necklaces.

“For more than 180 years, the world’s chicest women have chosen Tiffany jewelry as a powerful expression of who they are. This campaign celebrates Tiffany’s rich legacy and the modernity of Tiffany style. Lady Gaga, and her originality, creativity and courage, reflects the spirit of this collection,” said Caroline Naggiar, Tiffany chief brand officer.

This is the latest installment in Tiffany’s seeming quest to elevate and publicize its brand cachet. It has launched retail partnership with Net-a-porter and Dover Street Market, and has collaborated with contemporary jeweler Eddie Borgo. Earlier this month, the fashion industry was rattled when Amfitheatrof was dropped, to be replaced by design veteran Reed Krakoff.

Krakoff, who Tiffany had already enlisted to design its accessories and homeware lines, is set to begin his new role on Feb. 1. Upon taking the helm, Krakoff will lend his perspective across all categories — including jewelry — in order to harmonize the jeweler’s product offering.