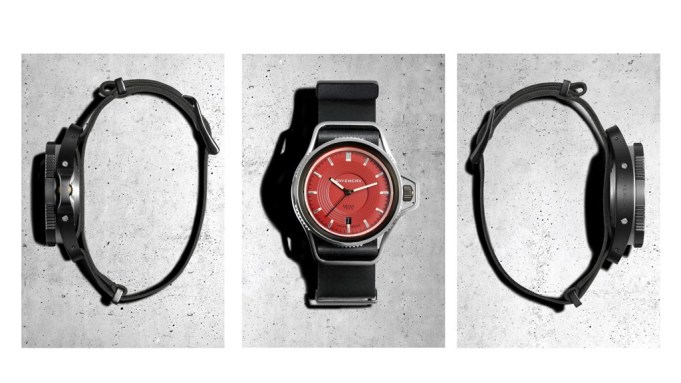 TIME OUT: Givenchy is sitting out couture for a second season. A spokesman for the Paris house confirmed Riccardo Tisci has decided not to do a high-fashion collection for fall given his frantic schedule this year.

Tisci’s blizzard of projects in the first half of the year — beyond the usual glut of collections and pre-collections for women and men — have included cochairing the annual Costume Institute benefit gala at the Metropolitan Museum of Art; creating ballet costumes for Ravel’s “Boléro” at the Opéra Garnier in Paris; designing stage looks for Rihanna and Beyoncé, plus a bevy of red-carpet looks for awards season through to the recent Cannes Film Festival. Oh, and an extra trip to New York to receive the CFDA’s International Award.

However, the Givenchy spokesman stressed the house would continue its couture activity and that it continues to enlarge its atelier. Paris couture week is scheduled for July 1 to 4.

Somehow, amidst all that workload, Tisci also found time for a series of new Givenchy watches for men and women, each named after a prime number (Tisci’s lucky number is 17, by the way). Givenchy’s previous watch collection was discontinued in 2009.

The collection is exclusively available through Colette in Paris, Barneys New York in New York and Beverly Hills, 10 Corso Como in Milan, Boon the Shop in Seoul, Selfridges in London and select Givenchy stores, before hitting a wider range of selected boutiques in September. The timepieces are available in six color combinations and will retail between 590 euros and 690 euros, or $770 and $890 at current exchange.