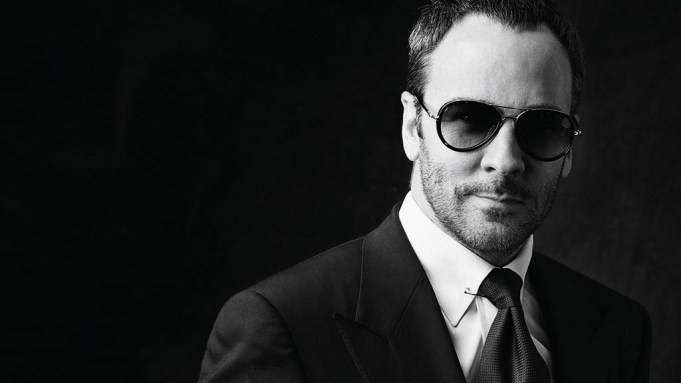 Tom Ford is among the latest batch of Golden Globes presenters revealed today. While designers Vera Wang and Zac Posen have attended the awards show, no major designers have presented awards onstage. But Ford is a Seventh Avenue-Hollywood hybrid, and has the rare distinction of also being nominated for Best First Feature and Best First Screenplay for 2009’s “A Single Man.”

He’ll be in good company, sharing the spotlight with many presenters he has dressed, such as Julianne Moore, Kate Hudson, Tom Hanks, Amy Adams, Amber Heard, Lady Gaga (who also appears in his last collection video) and Jennifer Lopez.

And, last but not least, John Krasinski, whose new Men’s Health cover has sent the Internet abuzz over his ripped abs. No Dad Bod visible.