Tom Ford outfitted lead actors Jake Gyllenhaal and Amy Adams, plus the rest of the "Nocturnal Animals" cast, for the film's L.A. screening. 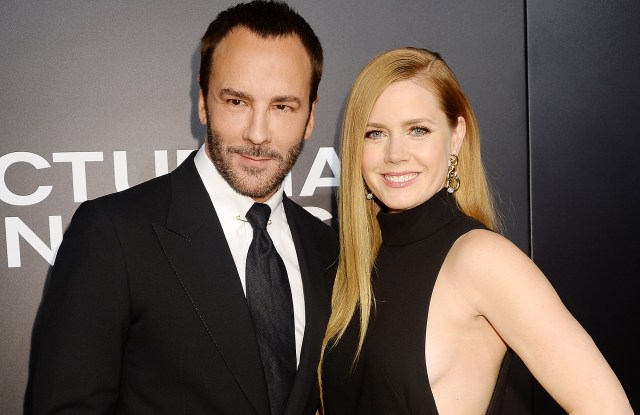 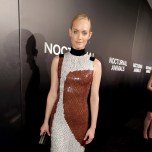 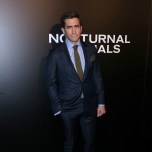 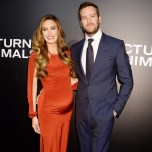 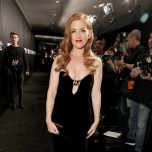 Tom Ford scored another coup both onscreen and off, outfitting the cast of his film “Nocturnal Animals” for its Los Angeles screening on Friday night. Lead actors Jake Gyllenhaal and Amy Adams arrived at the Hammer Museum in a navy Shelton suit and black cross-back dress, respectively, followed by Aaron Taylor-Johnson, Michael Shannon and Armie Hammer, also suited up in Tom Ford. Aussie actress Isla Fisher, who plays a fictional version of Adams in the film, and English thespian Andrea Riseborough, who plays a Los Angeles society hostess, also donned outfits by Ford, as did guests Amber Valletta, January Jones and Rita Ora.

The Los Angeles screening comes after the film made its world premiere in September at the Venice Film Festival, where Ford won the Silver Lion prize, followed by its North American premiere at the Toronto International Film Festival. In between, Ford also premiered his first see-now-buy-now collection during New York Fashion Week.

While Ford called his actors a “safety net” explaining, “when you have great actors you get great performances,” his cast was quick to sing his praises as a director.

“He’s honest, open, thoughtful and precise; he knows exactly what he wants and he’s got a very strong eye for detail,” Taylor-Johnson said.

“He creates these worlds that are so beautiful that you can completely lose yourself in them, but then he allows you to live in a flexible place as the character,” Adams said. “We all work very differently and allowing actors to find themselves in his process but also with one another, it takes a lot of flexibility.”

The film’s New York screening is slated for Nov. 17.

Meanwhile, the house of Ford hasn’t confirmed whether he’ll mount another Oscar weekend runway event in Los Angeles, but given the high probability that “Nocturnal Animals” will be in the mix come awards season, it would make sense, and could give literal meaning to the term “from runway to red carpet.”