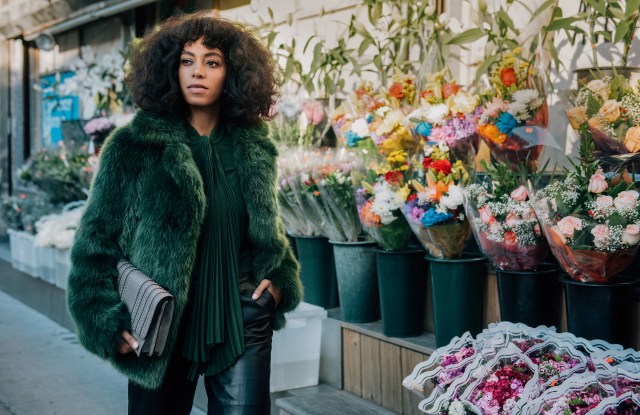 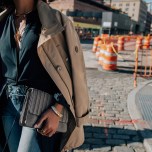 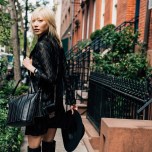 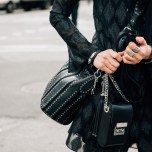 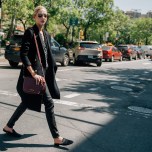 For the campaign, which is displayed on Kors’ web sites and social media, the brand tapped a diverse group of social media influencers such as singer-songwriter Solange Knowles, Princess Olympia of Greece, and models Nina Agdal and Soo Joo Park. Street style photographer Tommy Ton shot the influencers in downtown New York donning their favorite bags.

According to the designer, “’The Walk’ was a great opportunity for us to see our favorite new fall handbags through different filters.”

The campaign debuts Michael Michael Kors’ four new bags — the Isadore Satchel and a three-purse collection called Brooklyn. The Isadore bag pays homage to the Seventies, with brushed hardware and tonal suede, while the Brooklyn series is the go-to music festival bag, adorned with guitar-inspired straps and metal hardware details.

Consumers will be given the chance to post their own street style photo wearing Michael Kors bags and the ready-to-wear collection on Instagram and Twitter with #sidewalkspotted, and users might be featured on the Michael Kors The Walk platform, michaelkors.com/thewalk.

In October, Kors is bringing his digital and social campaign to real life, with a 360-degree campaign that will be featured in The Kors Edit pop-up boutique at 384 Bleecker Street.