The designer certainly has his work cut out for him in the next few months.

By Rosemary Feitelberg on May 25, 2012
View Slideshow 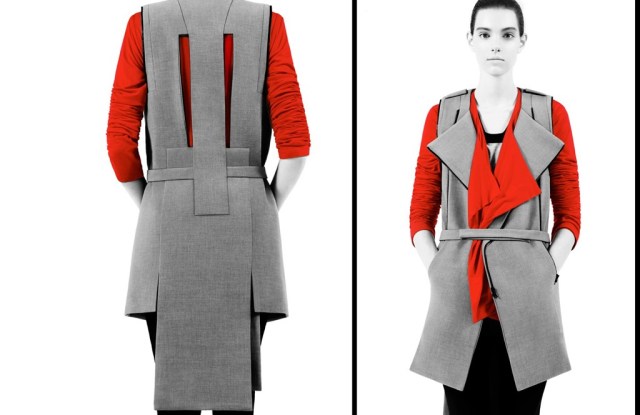 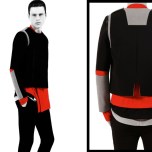 TOTALLY RAD: Rad Hourani certainly has his work cut out for him in the next few months. Today, the limited-edition Rad by Rad Hourani collection will be unveiled at Joyce Hong Kong. Offered primarily in red, gray and black, the 10-piece unisex line actually makes 15 different styles due to a convertible jacket, as well as a convertible vest. Having carried the designer’s signature collection since he broke out on the scene five years ago, Joyce has introduced the new capsule collection to celebrate five years of unisex, which is the recurring theme in all of his summer projects. In early July, the 29-year-old designer will present his first unisex haute couture show in Paris. Intent that his mostly black minimalist, complicated clothes be seen, Hourani will invite only 50 people to his first couture show in a very bourgeois-looking salon in the 7th arrondissement. As of this fall, the designer will have his new couture label and the Rad by Rad Hourani ready-to-wear label.

During a phone interview Thursday, Hourani said his next stop is Hong Kong where the “5 Years of Unisex” exhibition of his photography and video work will debut at the I.T. Gallery on June 9 and will run through June 26. Once that is squared away, Hourani will be back in Paris gearing up for couture and the opening of his own gallery in the 3rd arrondissement. And even though he has never printed a catalogue or look book, he is working on a “5 Years of Unisex” book, as well as a documentary by the same name that should be out by the end of the year. “Cameras have been following me for the past five years through all my fittings, castings, photography projects and a lot of other activities,” he said.