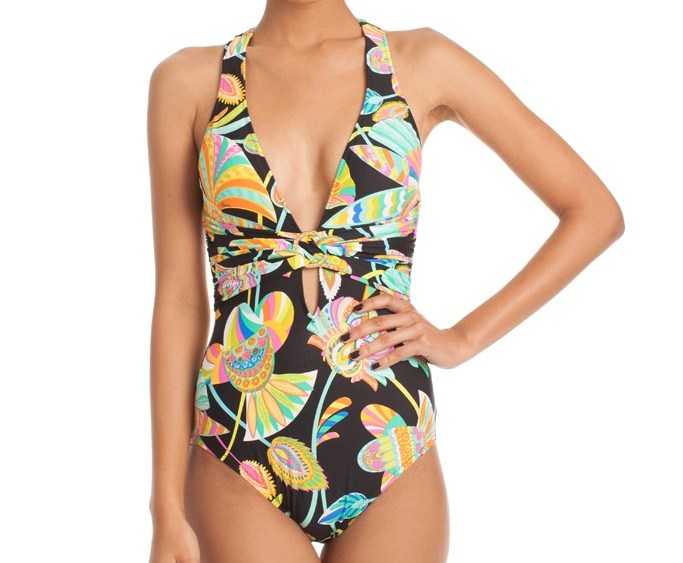 TRINA’S TWENTIETH: Even amid drastic changes instigated by multiple tech booms and the Great Recession, some things remain a constant at Trina Turk. For its 20th anniversary this year, the Alhambra, Calif.-based brand is reviving some of its best-selling styles, introducing new ones and splashing a vivid print that blends flowers with hieroglyphics on the commemorative capsule collection. Among the 20 styles that let customers sashay down memory lane is a minidress with a curving neckline that first appeared nine years ago and is now refashioned out of silk georgette and cotton jacquard. New items include tote bags, bikinis, enamel pendant necklaces and cases for the latest iPhones. Retailing from $68 to $328, the collection will hit department and specialty stores including Nordstrom, as well as Trina Turk’s 11 freestanding boutiques and Web site, in April.

Not to rest on her laurels, Turk is aiming for more growth with several new stores slated to open in the U.S. at the end of the year.

“The way clothing is sold and the way people are buying it and the way fashion is working is very different from 1995,” Turk said. “We have stuck to our identity, which revolves around print and color and California. That has stayed the same.”