The German lingerie firm Triumph is launching its second major campaign focusing on fit, with a film that will bow Monday called “Find the One.” 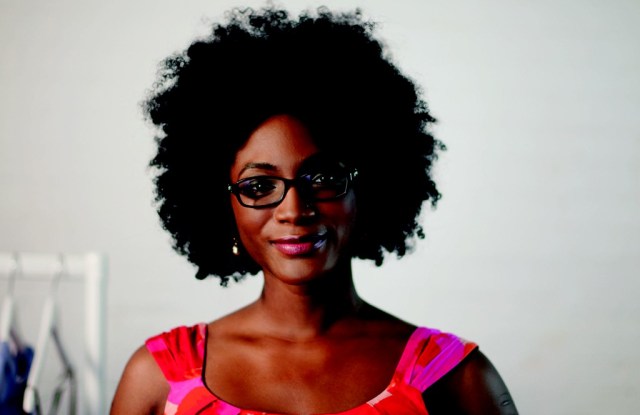 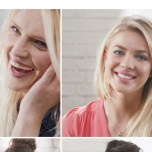 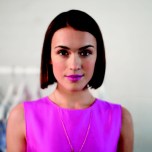 TRIUMPH PUTS FIT ON FILM: The German lingerie firm Triumph is launching its second major campaign focusing on fit, with a film that will bow Monday called “Find the One.” The label has tapped a number of influential bloggers and journalists — among them Sasha Wilkins of Liberty London Girl, Ella Caitliff of La Petite Anglaise, Cora Harrington of The Lingerie Addict and Sali Hughes, beauty editor of the Guardian – to muse on their experience of finding the perfect fitting bra, in a film directed by Ivana Bobic.  The film also features a number of women from across Europe talking about how they found the ideal bra – or “The One” of the film’s title. The film, which is being released online in the U.K., the U.S., France, Germany, Italy and Spain, directs viewers to Triumph’s hub for the campaign, Triumph.com/findtheone. There, they can find tips on judging if a bra fits well, further films featuring the bloggers discussing finding their perfect bra and details of stores that offer Triumph’s bra fitting services. Eszter Szijarto, head of brand marketing at Triumph, said the aim of the campaign is to “[empower] women to discover the joys of the perfect bra…we hope to encourage women to take the time and find the fun in choosing the bra that is right for them,” she said. The film follows on from Triumph’s Stand Up for Fit campaign that launched in 2014, and which resulted in 380,000 women being measured for a bra by Triumph. The firm noted that it expects it will measure a further 500,000 women for a bra by the end of 2015, as a result of the Find the One campaign. The film will debut at triumph.com/findtheone.