The event honored dance director Brigitte Lefèvre, who will be replaced by Benjamin Millepied next fall. 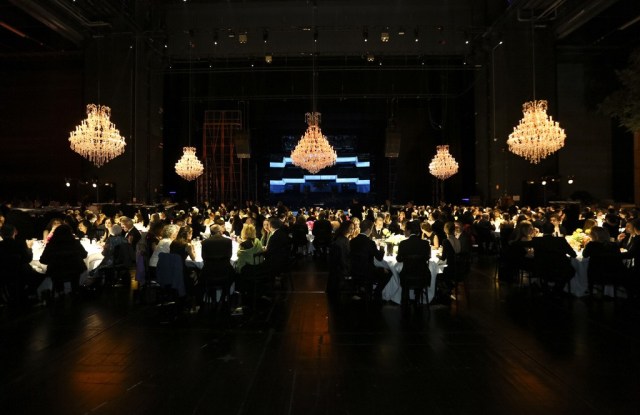 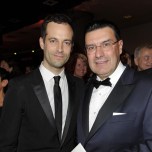 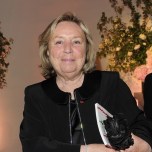 PAS DE DEUX: A well-heeled crowd witnessed a passing of the baton at a gala on Wednesday night in honor of Brigitte Lefèvre, director of dance at the Paris National Opera, sponsored by Swiss watchmaker Vacheron Constantin. The company performed two works: “Le Palais de Cristal,” a ballet by George Balanchine featuring costumes by Christian Lacroix, and “Daphnis et Chloé,” a world premiere by Benjamin Millepied, who will replace Lefèvre next November.

“Of course, she didn’t think at that time that he would be designated director of our company,” he said. “So it’s even more special tonight, because it’s really an artistic transmission between two directors.”

The new production of “Daphnis et Chloé” featured a striking set designed by Daniel Buren, a first for the French artist. “I threw myself into it,” said Buren, saying he knew the score by Maurice Ravel but intentionally avoided reading anything about the ballet. “I saw the libretto after I finished everything.”