Laetitia Casta, Kristin Scott Thomas and Rossy de Palma were among the guests.

By Mimosa Spencer and Katya Foreman on July 6, 2017
View Slideshow 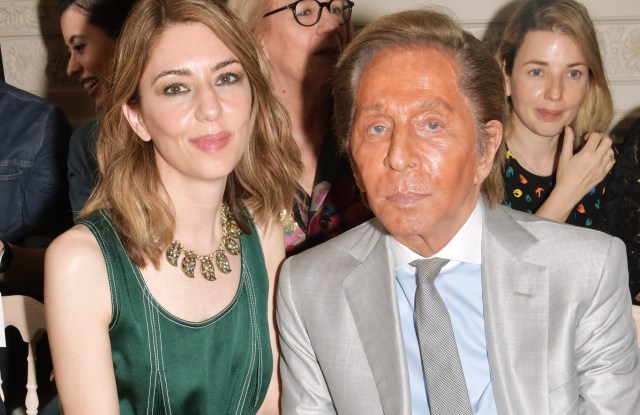 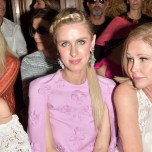 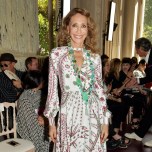 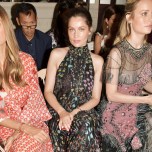 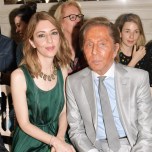 SPANISH STEPS: The heat went to the heads of guests attending the Valentino show Wednesday, with Alber Elbaz playfully posing with his fan and Pedro Almodovar muse Rossy de Palma putting on a flamenco performance as she entered the imposing 19th century Hotel Salomon de Rothschild. She sat next to Clotilde Courau.

“When we can, we have a good time,” said de Palma.

“We’re a bit like that… we get along really well, we speak the same language,” Courau chimed in, leaning into de Palma. The Princess of Venice said she plans to conduct a master class in acting at the Jerusalem Film Festival this summer.

“I know a few, small things,” she said coquettishly.

Dressed in pretty floral dresses by the house, Laetitia Casta and Marisa Berenson kept it cool. As did Kristin Scott Thomas, who remained coy about her first directing project, saying only that it’s in the works. The British cinema star is also acting in a French comedy this summer.

Valentino Couture Fall 2017: Pierpaolo Piccioli called his fall collection “a reflection about the sacred,” and the results were indeed Heaven-sent, as his looks made covered-up evening dressing alluring and cool.