Franca Sozzani hosted a party in Milan to celebrate the publication of "Private: Giancarlo Giammetti." 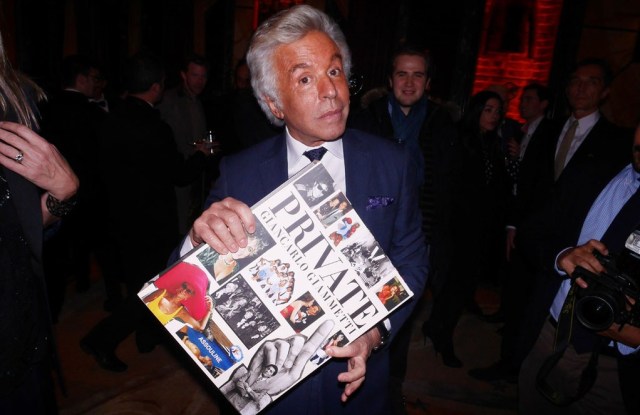 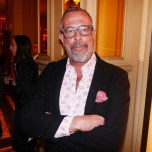 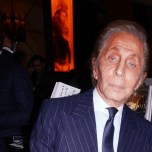 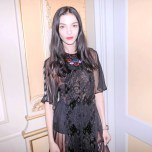 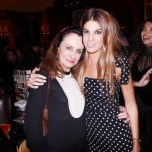 ALL IN THE FAMILY: The bar of the Principe de Savoia hotel in Milan was heaving on Thursday night as Valentino Garavani’s gang turned out to celebrate his longtime business partner Giancarlo Giammetti.

Giammetti culled the photos in the book from 57,000 personal pictures he had catalogued by a company that works for the Vatican. He has also kept a daily diary chronicling his encounters with the likes of Jacqueline Kennedy Onassis, Gwyneth Paltrow, Anne Hathaway, Elizabeth Taylor and Madonna.

“We have always been very private, Valentino and me, as you well know, but suddenly, we understand that people wanted to know more about us,” said Giammetti, noting that public interest was stoked by the 2008 documentary “Valentino: The Last Emperor.”

Giammetti regularly posts snaps on his Instagram account, PrivateGG. But leafing through the book, he said his favorite photograph was taken in the early Sixties. “I like this picture, which was my first trip with Valentino to Saint-Tropez. You know, I was 18, he was 24. This is one of my great memories,” he mused.

Sifting through his archives was poignant at times. “Definitely there are moments in which maybe you remember that three days before, I lost my mother and I was sad. That kind of thing, you know?” he said.

Garavani echoed the feeling. “I love the book very, very much, but what makes me sad is to see lots of people that they are not in this world anymore,” he said.

Anthony Souza, the son of longtime Valentino PRs Carlos Souza and Charlene Shorto de Ganay, said the book was like a chronicle of his childhood. Garavani and Giammetti are godfathers to Souza and his brother Sean.

“They’re extremely glamorous, and at the same time, I was very lucky to see a side of them that was a little bit more loving and private. For me, they’re my family. I grew up with them and I learned every lesson I learned in my life through them, not just about elegance, but about being a good human being,” he said.

Architect Tommaso Ziffer said seeing the private snaps laid out in a coffee table book was surprising at first. “I thought that now nothing is intimate anymore, because it was like looking at Instagram,” he remarked.

“Myself, I’m now selling my old flat and I’m emptying the cellar, and I literally had a glimpse yesterday of three boxes of photographs, and most of them were done by Giancarlo, I think. I have to do a book of my own. Maybe mine, besides the ones I have with him, are a bit less glamorous,” he noted with a laugh.