VFiles has opened a showroom and brand incubator — VFiles Third Floor — to showcase emerging designers crowdsourced from its social platform. 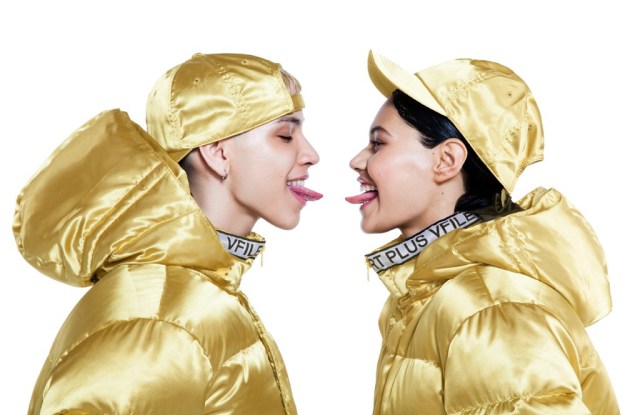 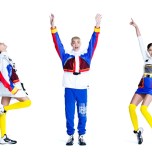 THIRD FLOOR: VFiles is getting physical. The fashion and retail platform has opened a showroom and brand incubator — VFiles Third Floor — to showcase emerging designers crowdsourced from its social platform, located at 12 Mercer Street in Manhattan’s SoHo, the same building that houses its internal offices and retail store at ground level. “We needed a way to support and develop our own VFiles Sport Plus line and then we realized that a lot of the brands we were launching through VFiles Made Fashion had the same needs,” said Julie Anne Quay, founder of VFiles and former executive editor at V magazine, who has appointed Ruth Gruca showroom director. “So we decided to ask them if they were interested in being a part of this with us.”

The showroom will guide brands from vision and identity to commerce, with additional merchandising, public relations, seeding and social media support. The company also plans to open a showroom in Paris from March 3 to 12 on Rue de la Folie-Méricourt.

This story first appeared in the February 25, 2015 issue of WWD. Subscribe Today.