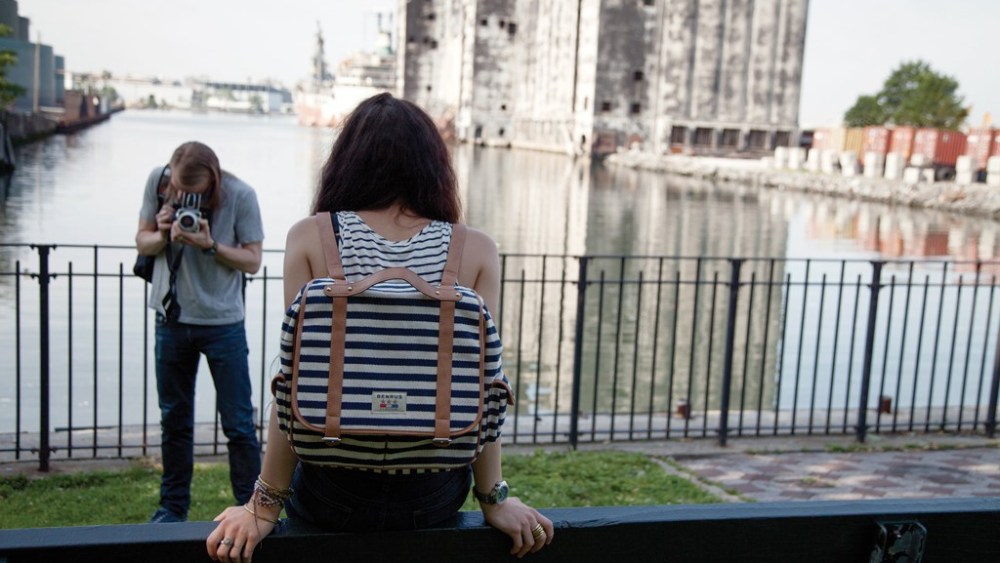 VINTAGE MODERN: Watchmaker Benrus has two new projects up its sleeve. The American brand founded in 1921 is relaunching its watch line and introducing a bag collection for fall, under the new direction of Stephen Schachtel, who was appointed vice president of bags and accessories at M.Z. Berger & Co., which owns the brand. “We felt [Benrus] needed a strong team who valued its history but could have a vision for the future,” said Marci Gordon, MZB & Co.’s chief merchandising and marketing officer. All items from the fall collections will bear a “U.S. Military” moniker to recall Benrus’ heritage as a key supplier to the armed forces — the brand’s Sky Chief model was the official watch for American pilots, worn by aviation personnel throughout World War II and the Korean and Vietnam wars. The watches, which range in price between $75 and $225, and bag styles, which range from $30 to $60, will launch for fall at specialty retailers like Tilly’s, Zumiez and Newbury Comics.