Women jockeys in charity race will compete at Goodwood Festival in U.K. 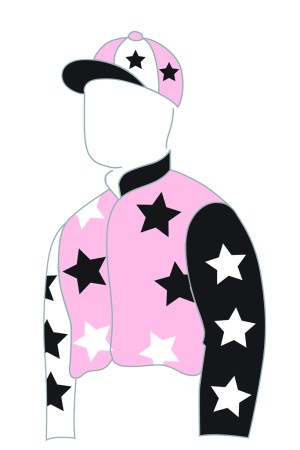 The race sees amateur jockeys raise money for charity, with past winners including the model Edie Campbell. This year’s jockeys include Shadi Halliwell, group marketing and creative director at Harvey Nichols; TalkTalk chief executive officer Dido Harding, and the milliner Emily Baxendale, who has created a Goodwood collection to mark the summer event.

The Magnolia Cup is a six furlong race which this year will support the charity Amref Health Africa, a leading health development organization.

Since the race started in 2011, some 1 million pounds, or $1.56 million, has been raised, benefitting charities including Great Ormond Street Hospital, Winston’s Wish, The Haven Breast Cancer Support, Spinal Research and Best Beginnings.

Other designers and labels that created silks for the race include Tabitha Webb, Beulah London, Harare x Salt and Featherstone Frocks.

As reported, this is the first year that Qatar has taken over as the official sponsor of the racing festival that takes place each year on the Goodwood estate in West Sussex, England. The Qataris have doubled the prize money to 4.5 million pounds, or $7 million, for the series of races that runs from July 28 through Aug. 1.