Gucci’s Alessandro Michele was among designers and executives at the party. 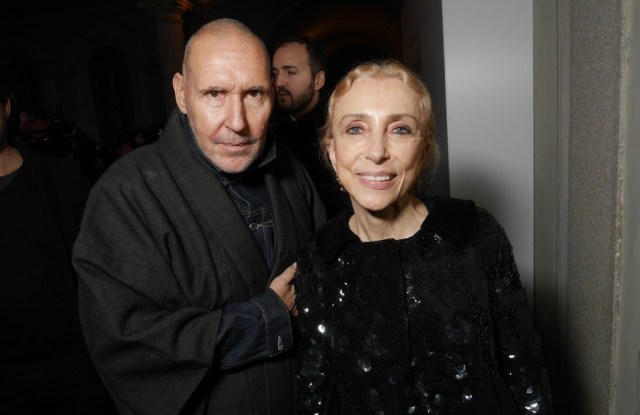 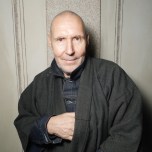 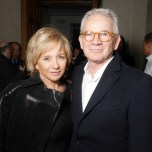 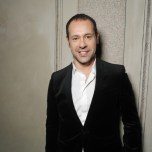 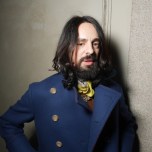 HIGH FIVE: Flash bulbs went into overdrive when Gucci’s new creative director Alessandro Michele arrived at Milan’s Palazzo Morando for The Vogue Talents Corner.com event on Wednesday evening, shortly after his women’s debut for the brand.  Beaming and relaxed, accompanied by Gucci’s president and ceo Marco Bizzarri, Michele characterized the labor and effort put into the show as a positive one. After the show, he said, he “enjoyed reading so many interesting things, people who have perceived and said of me even more that what I had put together simply by following my sensitivity and instinct.”

The palazzo hummed with fashion designers and executives. “This is the fifth edition and it’s a very long -term project, it’s not a marketing ploy, it’s a real springboard,” said Yoox Group founder and ceo Federico Marchetti, ticking off a number of designers with lasting power that emerged from Vogue Italia’s talent search, including Jonathan Anderson, Nicholas Kirkwood, Paula Cademartori and Aquazurra. Vogue Italia editor in chief Franca Sozzani also cited the recent appointment of Gabriele Colangelo as creative director of the Giada brand.

“I like to see where the inspiration came from,” said Michel Comte as he toured displays by new, up-and-coming designers.

Tommaso Aquilano and Roberto Rimondi are especially tied to the event, as they reminisced about winning the first edition of the “Who’s On Next” search. “We should strengthen our national sense of patriotism, like other countries do. We are more credible if we are united,” said Aquilano about forging a more unified front among designers to keep Milan at the forefront of fashion.

Salvatore Ferragamo creative director Massimiliano Giornetti noted it takes time to “let ideas sediment, otherwise you lose being concrete in this fast-paced industry.” For his part, he remains unwavering on one issue in particular: “I never do big pre-collections shows.”