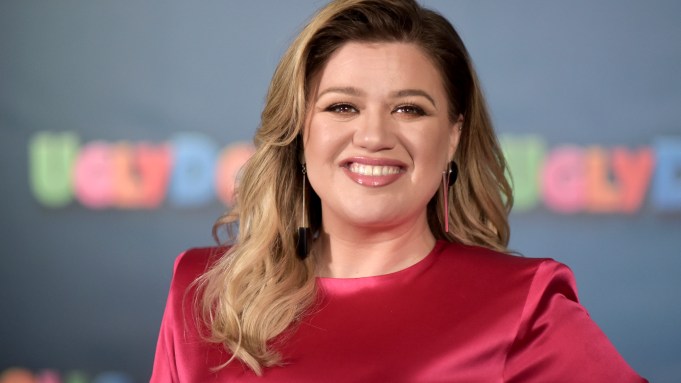 The Daytime Emmy Awards are back.

The annual awards show will honor the achievements and work from U.S. daytime programming in 2021. This also marks the first year the Daytime and Primetime Emmy Award ceremonies have realigned to focus on features such as themes, format and genre rather than day parts in efforts to divide eligibility between the Primetime and Daytime awards.

This year’s pool of nominees include “The Kelly Clarkson Show” and Beyoncé, as well as usual contenders from hit, long-running shows like “The Bold and the Beautiful” and “General Hospital.”

The 2022 Creative Arts and Lifestyle Emmy Awards already took place in a livestreamed ceremony on Saturday, with “The Kelly Clarkson Show” taking home five awards — the most of the night.

The rest of the awards will be presented Friday night.

Here, WWD breaks down all you need to know about the 2022 Daytime Emmy Awards. Scroll on for more.

When are the 2022 Daytime Emmy Awards?

The 2022 Daytime Emmy Awards is scheduled to take place on June 24 from 9 to 11 p.m. ET. The ceremony will be broadcast by CBS.

Who is hosting the 2022 Daytime Emmy Awards?

Kevin Frazier and Nischelle Turner, both of whom are anchors from “Entertainment Tonight,” have been tapped to host the annual awards show. Turner made television history last year by becoming the first Black woman to host ET.

Who is nominated for the 2022 Daytime Emmy Awards?

Meanwhile, Netflix garnered the most wins for a single network, nabbing a total of nine awards, including for its shows “Sparking Joy with Marie Kondo,” “Penguin Town,” “You vs. Wild” and “Cat People,” among others.

“The Ellen DeGeneres Show,” once wildly-popular amongst viewers and celebrities, rounded out its last season, landing a win for Outstanding Writing Team for a Daytime Non-Fiction Series.

Finally, the most notable of this year’s nominees is none other than Beyoncé, who earned her first nomination for her role in Facebook Watch’s “Talks with Mama Tina.” The singer earned a nod for writing the show’s original song.

How can I watch the 2022 Daytime Emmy Awards?

The 49th annual Daytime Emmy Awards will air on CBS be available to stream live on the Paramount+ streaming service. For those without a cable subscription, the awards show can be streamed with free trials via providers like Hulu+ Live TV and YouTube TV, among others.