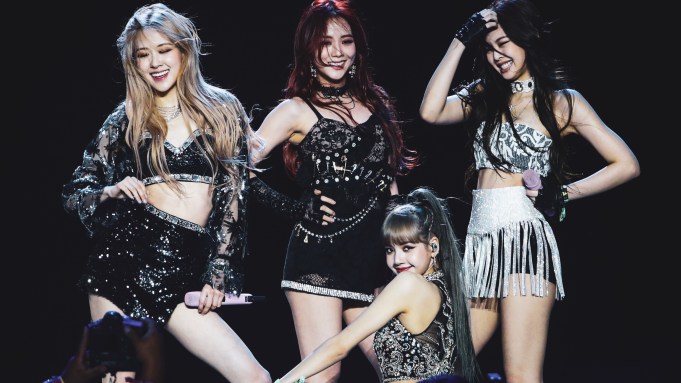 The 38th edition of the iconic awards show will be held in-person once more at the Prudential Center in Newark, N.J., on Aug. 28. Last year, the ceremony was held at the Barclays Center in Brooklyn, N.Y.

From who is nominated and performing to how the awards show will run, here is everything you need to know about the 2022 MTV VMAs.

Last month, the nominations for the annual ceremony were unveiled, with Lil Nas X, Kendrick Lamar and Jack Harlow leading the pack.

Lil Nas X, Lamar and Harlow each have seven nominations, followed closely by Harry Styles and Doja Cat who each nabbed six. Styles, Doja Cat and Lil Nas X with Jack Harlow are up for the coveted Video of the Year Award.

This year, MTV has tapped not one, but three different emcees for the VMAs.

LL Cool J, Nicki Minaj and Jack Harlow will all be headlining the night. Minaj will be this year’s recipient for the Michael Jackson Video Vanguard Award.

“The three ‘MCs’ will announce the show’s star-studded lineup of performers, presenters and winners, taking a more innovative and unique approach to the traditional ‘host’ gig seen in previous years,” a statement from the press release read.

A star-studded list of performers is set to take the stage at the VMAs, including Anitta, J Balvin, Harlow, Kane Brown, Lizzo, Måneskin, Marshmello x Khalid and Panic! At the Disco.

The VMAs will be televised Aug. 28 at 8 p.m. ET on MTV, the CW, BET, BET Her, CMT, Comedy Central, Logo, MTV2, Nickelodeon, Paramount Network, Pop, TV Land and VH1. For those without a cable subscription, the awards show can be streamed with free trials via providers like Hulu+ Live TV and YouTube TV, among others.