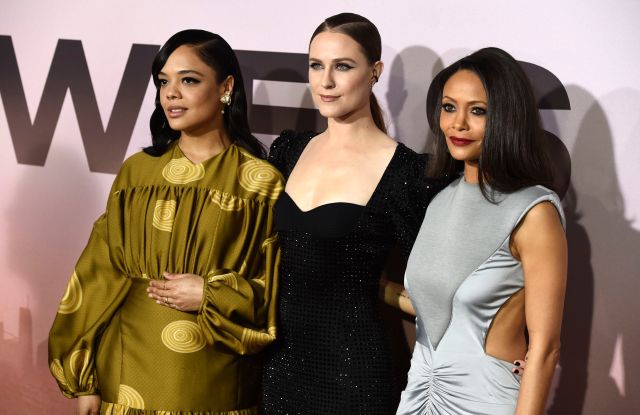 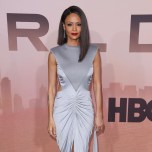 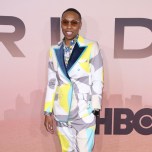 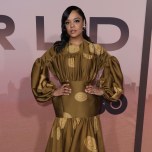 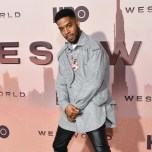 The cast of HBO’s “Westworld” is back together to celebrate their third season.

The new season, which airs on March 15, comes nearly two years since the show’s second season aired in April 2018. The show’s debut in 2016 resulted in HBO’s most watched drama series premiere to date with 3.3 million total views, according to Deadline. Viewers have since been captivated the sci-fi series that takes place in a futuristic, Wild West-themed amusement park populated by androids.

The premiere’s red carpet had a number of high-fashion moments, including on the likes of Newton in a silky gray Burberry pre-fall 2020 dress, Wood in a custom Versace dress, Katja Herbers in a sculptural Iris van Herpen dress and Thompson, who wore a printed Loewe fall 2020 dress, which debuted on the Paris runway just last week.

Click through the above gallery to see more red carpet photos from the “Westworld” season three premiere.