The Future of Victoria’s Secret Fashion Show Is Still Unclear

The future of the Victoria’s Secret Fashion Show is still up in the air. But some people — even some former Angels — don’t seem to care.

In fact, when asked about the show by a fan on “Watch What Happens Live With Andy Cohen,” model and actress Kate Upton, who is also a former Victoria’s Secret catalogue model, likened the whole affair to a “snooze fest.”

“We’re sick of seeing the same body type,” Upton said. “You have to be body inclusive now. Every woman needs to be represented.”

Upton doesn’t seem to be the only one bored by the Fashion Show. Viewership of the annual extravaganza — once considered one of the most sought-after events in the industry — has consistently fallen in recent years. 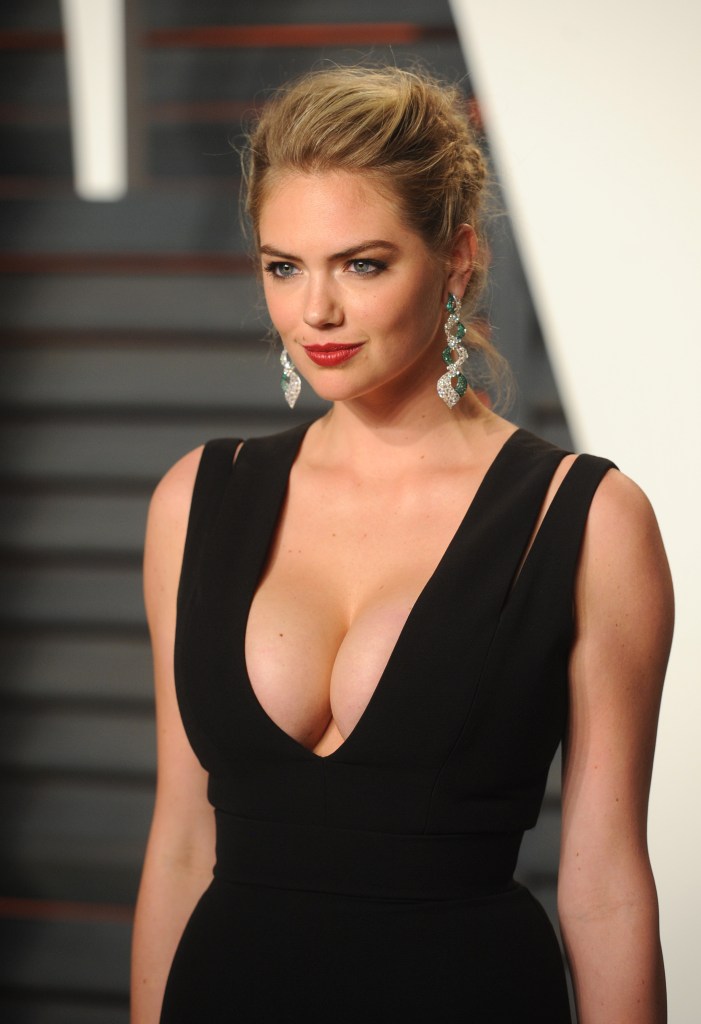 It didn’t help when Ed Razek, former chief marketing officer of L Brands, parent company to Victoria’s Secret, told Vogue magazine during last fall’s show in New York that “no one had any interest,” in seeing transgender or plus-size models in the fashion show. “Because the show is a fantasy.”

But the damage was down. In an era of MeToo and body positivity, many consumers are opting for brands that promote all types of women.

Investors weren’t having it either. L Brands’ company shares have fallen more than 26 percent year-over-year. And as sales continued to fall at Victoria’s Secret, the company has tried to employ a number of tactics to turn things around. Like shuffling executives in the c-suite, closing stores, reintroducing swimwear and even hiring the company’s first transgender model.

Then in May, Leslie Wexner, chairman and chief executive officer of L Brands, dropped an even bigger bombshell, when he said he was “rethinking” the fashion show.

“Fashion is a business of change,” Wexner wrote in an internal memo to employees. “We must evolve and change to grow. With that in mind, we have decided to rethink the traditional Victoria’s Secret Fashion Show. Going forward we don’t believe network television is the right fit.”

L Brands would not respond to comments regarding the future of the show.

Meanwhile, the company which includes Bath & Body Works and Pink under the corporate umbrella, remains entrenched in controversy. Jeffrey Epstein, the disgraced New York financier and registered sex offender who was arrested on July 6 on charges of sex trafficking, handled Wexner’s money for years. Both L Brands and Wexner were both quick to distance themselves from Epstein, even hiring their own outside council. Epstein later died of an apparent suicide in a Manhattan jail cell on Aug. 10. The company has also been the target of multiple class action lawsuits by shareholders, alleging that Victoria’s Secret increased promotional sales, even as sales declined, causing profit margins and cash flow to further deteriorate.

L Brands will report quarterly earnings on Aug. 21 after the market closes.