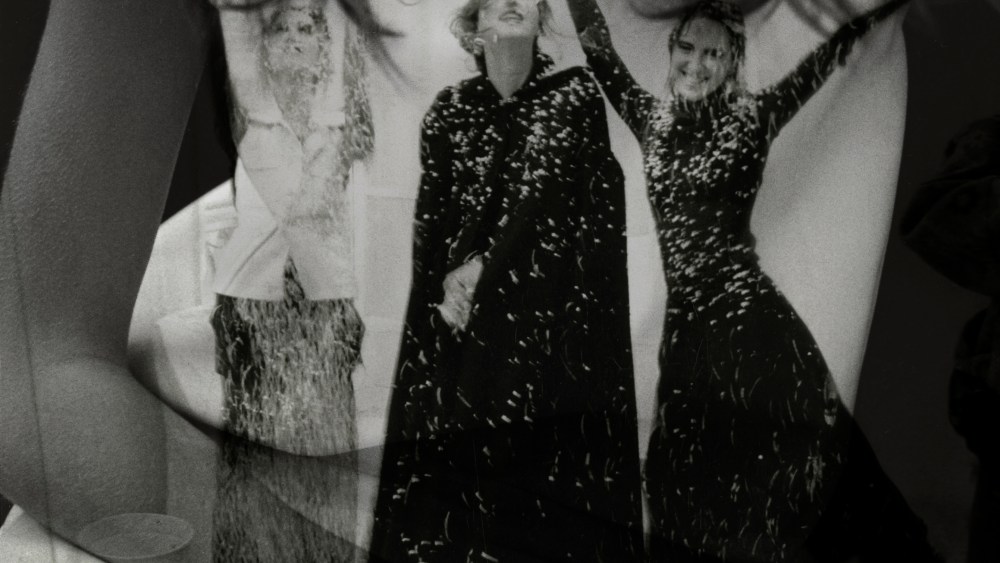 RADICAL CHIC: Before Demna Gvasalia brought his underground zing to Balenciaga, one of his touchstone designers, Martin Margiela, had done the same to the august house of Hermès two decades earlier.

That original meeting of avant-garde and haute luxury will be the subject of a major retrospective next year at the MoMu fashion museum in Antwerp: “Margiela: The Hermès Years.” It is slated to open on March 31 and run through Aug. 27, covering the dozen collections the Belgian designer did from 1997 to 2003.

To be sure, eyebrows were raised when Jean-Louis Dumas, then chief executive officer of Hermès, chose Margiela — synonymous with deconstruction, vintage upcycling and ragged edges — to design its women’s ready-to-wear. Beyond the cultural gulf between a fashion maverick and a classic Paris label, the recruitment was “not in line with the prevailing developments on the fashion scene, which preferred celebrity designers to breathe new life into traditional French fashion houses,” the museum said, alluding to such hires as John Galliano for Dior and Marc Jacobs for Louis Vuitton.

Yet Margiela — often called fashion’s invisible man for his refusal to be photographed or interviewed — won over many with his understated, sleek and tailored designs that were “all about comfort, timelessness and tactility, values that he shared with the house,” according to MoMu.

While not part of the original Antwerp Six that propelled Belgium onto the international fashion radar, Margiela is a product of the famous fashion department of the Royal Academy of Fine Arts that produced Walter van Beirendonck, Ann Demeulemeester, Dries Van Noten, Dirk Van Saene, Dirk Bikkembergs and Marina Yee.

Margiela began his career in Paris in 1980 as an assistant to Jean Paul Gaultier, launching his own house with a catwalk show in 1984. He quietly made his final exit in 2009 — seven years after Renzo Rosso’s Only the Brave took a majority stake in the house — when the brand became known as Maison Martin Margiela. When Galliano was installed in 2014, it became Maison Margiela.

Gaultier and Christophe Lemaire have also designed women’s rtw at Hermès. The department is currently helmed by Nadège Vanhee-Cybulski.

MoMu, short for ModeMuseum, boats a collection of around 25,000 pieces and mounts exhibitions twice a year.