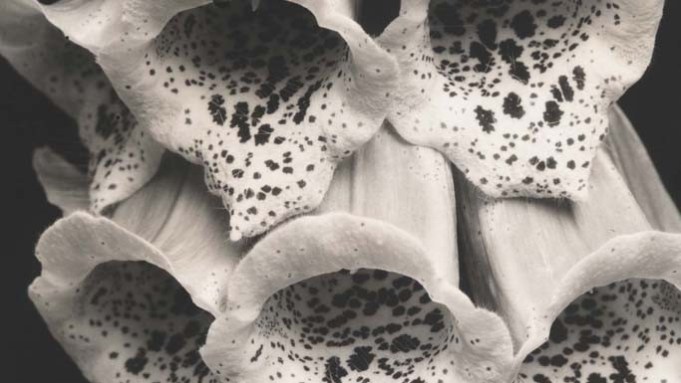 HAIL TO THE CHIEF: Fashion and celebrities are pretty much a foulproof formula for magazine sales today, but the new Edward Steichen exhibition at the Whitney Museum of Art proves that combo is anything but new. Dedicated to the photographer’s work in the Twenties and Thirties, the show highlights 45 images. In 1923, Steichen became the first chief of photography for Vogue and Vanity Fair, a post he held until 1937. During World War II, Steichen, who had served as an aerial photographer in World War I, volunteered for service and became director of the U.S. Navy Photographic Institute.

Winston Churchill, Marlene Dietrich, Eugene O’Neill, Walter Winchell and Gertrude Vanderbilt Whitney are among the icons Steichen shot in his Conde Nast days that are on view. The Upper East Side museum also has some of his commercial work including ads for Coty Lipstick and Cannon Towels. (The latter is interestingly a nude.) But there are plenty of designer creations in the exhibition which includes a portrait of La Comtesse Jean de Polignac, who was the daughter of Jeanne Lanvin, the founder of one of the oldest fashion houses in Paris. La Comtesse and her husband Comte Jean de Polignac were known for their hospitality to artists, including Jean Cocteau, Igor Stravinsky, Marcel Proust, and Jean-Édouard Vuillard.