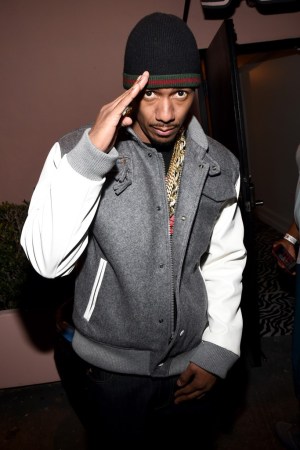 DOLLHOUSE: “When I first saw this building, I thought, ‘What a beautiful house — why don’t we make it Wildfox’s house? It’s very girlie,’” said Wildfox Couture’s chief executive officer Jimmy Sommers on Thursday night at the store-opening party for the brand’s first flagship, a 2,000-square-foot, dollhouselike space in the heart of Sunset Plaza in West Hollywood.

The peach-colored exterior reflects an equally feminine interior, filled with filigree mirrors, glass chandeliers and antique brass tables, decorated with fresh roses and vintage china. “It feels surreal. It still doesn’t feel like my store. I think I might need to spend the night here or something,” said Wildfox cofounder and creative director Kimberley Gordon of the opening.

The L.A.-based label, founded in 2007, plans on adding locations in Malibu and New York City’s SoHo, followed by Miami and Chicago. Also on the horizon, in collaboration with Elizabeth Arden, is Wildfox’s first fragrance release for summer 2015. “It’s a floral fantasy, dreamland scent,” said Gordon. “The Garden of Eden but with all girls.”