An exhibition of the photographer’s work will open soon near Lyon, France. 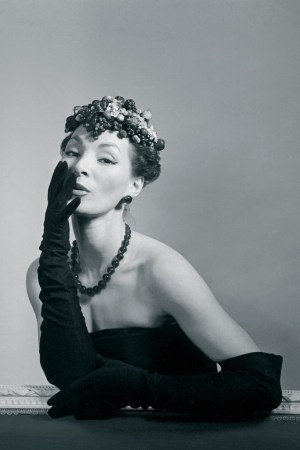 HATS OFF: An exhibit showcasing the photography of Willy Maywald opens on April 6 at the Atelier-Musée du Chapeau, in Chazelles-sur-Lyon, near Lyon, France, a museum in a restored plant of French felt hat maker Fléchet. Titled “Willy Maywald, Hommage aux Chapeaux 1936- 1968” (or “Willy Maywald, Tribute to Hats, 1936- 1968,” in English), the show brings together some 60 photographs covering the late Thirties to the late Sixties.