Three students from Otis College of Art and Design created looks inspired by Disney's "Frozen" that will retail online at Nineteenth Amendment. 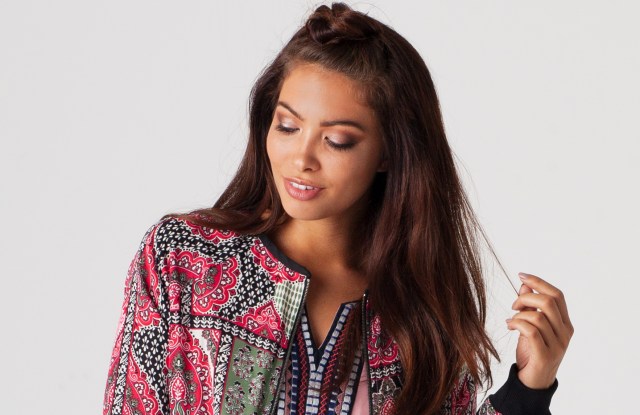 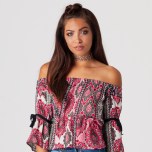 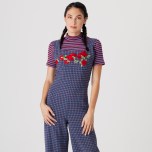 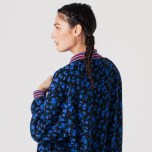 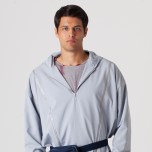 Disney today gave a preview of the winning looks from its digital design competition series, whose finale episode airs today at the D23 Expo convention in Los Angeles.

Twelve students from Otis College of Art and Design were challenged to create contemporary sportswear looks inspired by the hit film “Frozen.” The process was documented in a four-part digital series on the Disney Style channel that began on June 16.

The winning looks are: a bomber/overall/cropped turtleneck by Jinny Song; patchwork jeans/blouson top by Alice Xuan; denim shorts/bomber jacket/tank also by Xaun, and a men’s look, a reindeer jacket/pant/bumpbag/T-shirt by Minji Park. The clothes will be sold on online retailer Nineteenth Amendment.

The finale episode can be viewed on Facebook live.