The British heritage men’s label has tapped Tiphaine de Lussy and Carolyn Clewer, who together design the knitwear label Paris Essex, to create the six pieces. 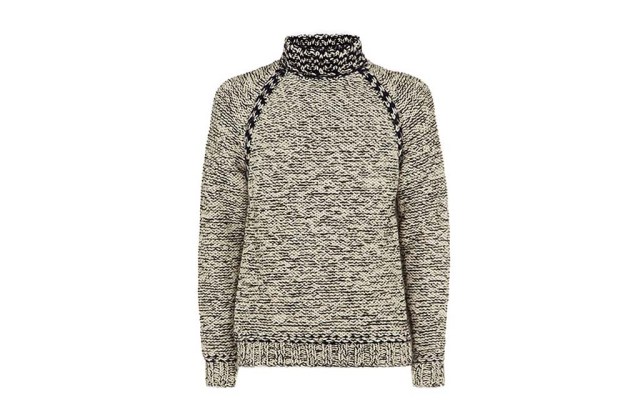 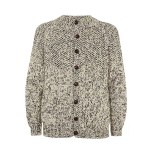 WOLSEY’S HAUTE KNITS: Wolsey, the British heritage men’s label, is taking a hand-crafted turn for fall. The label has tapped Tiphaine de Lussy and Carolyn Clewer, who together design the knitwear label Paris Essex, to create a six-piece capsule collection, which riffs on Wolsey’s legacy of dressing adventurous types. De Lussy said she and Clewer had looked at archive images of Captain Scott’s 1911 South Pole expedition — for which Wolsey supplied underwear — as inspiration. “We had all these visuals with men wearing jumpers that looked like they’d been made for sailors and fishermen,” said De Lussy. “They were beautifully hand-made and battered — they were worn out by what they did.”

De Lussy and Clewer have designed six sweaters that were knit to recreate the rugged feel of those in the archive images. They include a chunky brown and cream cardigan, a polo-neck with seams knitted on the outside of the sweater and a jacket-style brown wool cardigan. De Lussy also noted that the sweaters had to “look rough but they had to feel good,” so the duo used a mix of soft yarns, such as Merino combined with other yarns, to give a “mottled” effect. “It was trying to make it look like a jumper you might have found at your grandad’s house, but making it a really nice thing to wear,” she said. Prices for the limited edition collection will start at 1,000 pounds, or $1,690, and the line will be sold at wolsey.com, along with a number of boutiques, starting in July. De Lussy, who is married to the artist Dinos Chapman, will also re-launch the Paris Essex label for fall. The line spotlights scarves and accessories in a rainbow of hand-knitted yarns.