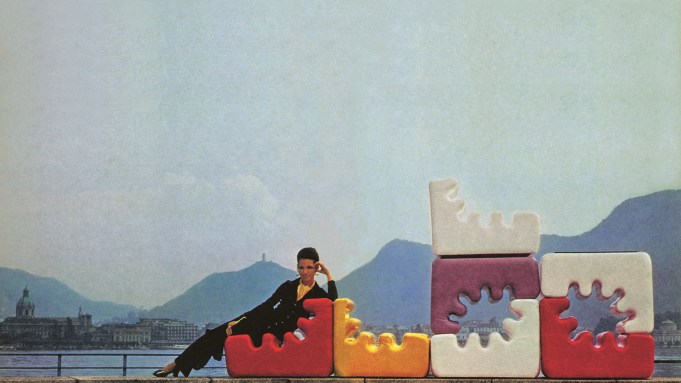 Given that the target customer is often female, it may seem strange the heads of many fashion brands are male. That same odd reality applies to the field of industrial design, where surveys suggest only around 20 percent of those who work in the sector are female — despite the fact that product designers are clearly making items for the whole population.

An exhibition opening Thursday at the Vitra Design Museum in the German town of Weil am Rhein, which sits at the confluence of the French, Swiss and German borders, wants to highlight this dichotomy and feminist struggle.

The show, titled “Here We Are! Women in Design, 1900-Today,” features the work of more than 80 women in fields as diverse as jewelry design, furniture, sustainability and graphics. The exhibition runs until March.

The exhibition is divided into time periods. Early on, it showcases people like Charlotte Perriand, the egalitarian Frenchwoman who collaborated closely with the designer Le Corbusier on some of his most famous designs. Yet until recently, Perriand was not particularly well known.

It also revisits the story of Jeanne Toussaint, who rose to become Cartier’s creative director. At first, Toussaint was Louis Cartier’s lover, but after their romance ended, he gave her a job making handbags at the family firm. She worked for the brand for most of the rest of her life and brand historians now credit Toussaint’s legendary taste as having a huge impact on Cartier’s products.

Moving closer to the modern day, the curators also feature work by African-centric group the Matri-Archi(tecture) collective, who proffer an intersectional approach to spatial design and aim to bring “diverse identities and visions” to the field, as well as German designer Julia Lohmann, a member of the group Department of Seaweed, “a transdisciplinary platform for the exploration of seaweed as a sustainable resource.”