The British Isles becomes a standalone region for the award. 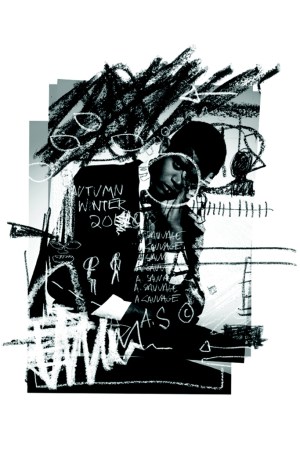 LONDON — The Woolmark Co. has added the British Isles as a stand-alone region for its International Woolmark Prize, and has announced the 10 nominees for the award.

The British Isles is the sixth region to be added to the competition and the regional award ceremony will be held in London on July 3. The designers will have to present sketches of a merino wool capsule collection of six outfits, with one full outfit to be produced.

A panel of local and international experts, which Woolmark is to announce soon, is to judge the collections.

The five other regional awards will be held in Shanghai, Sydney, Antwerp, Dubai and New York to select the 12 global finalists. Each will receive 50,000 Australian dollars, or $39,150 at current exchange, as a financial contribution toward his or her next collection, as well as an invitation to participate in the international final.