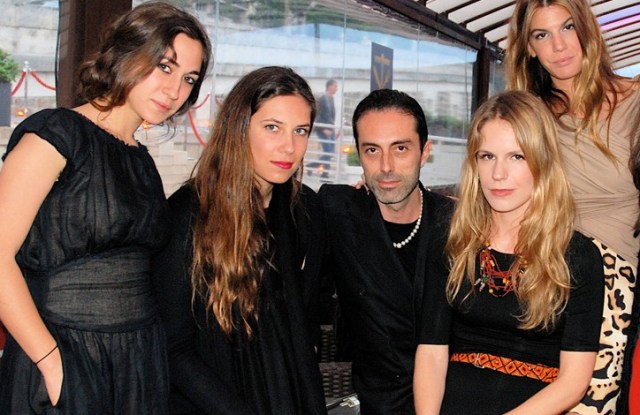 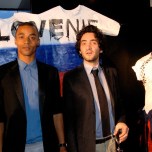 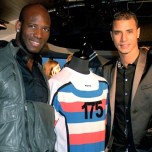 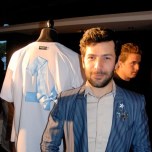 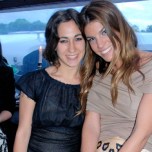 “We have a shot, but I think Spain is a strong possibility for the Cup,” said Belion’s teammate Michael Ciani.

New Arsenal striker Marouane Chamakh showed his team spirit by reorganizing the place cards at his table. “We must be able to sit together,” the young gun said.