Yves Saint Laurent’s “smokings” ushered in an ever chic and everlasting Marlene Dietrich-worthy androgyny. His Ballet Russes collection and the Chinese collection the following year were also highlights of the decade. 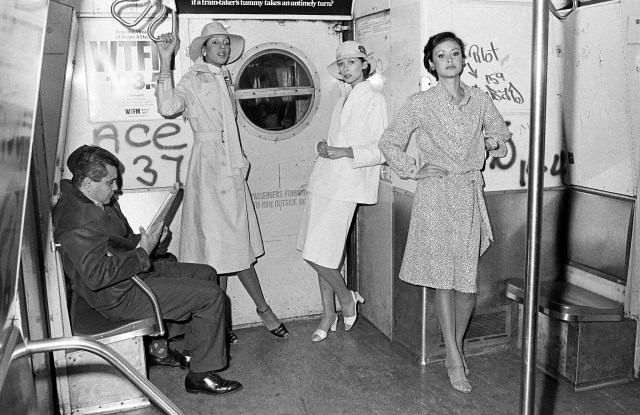 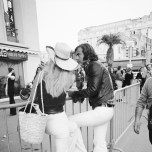 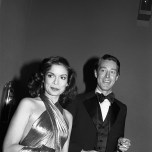 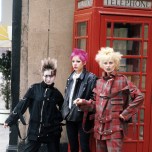 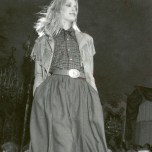 Fueled in part by the drug culture, the disco craze, the all-out decadence of Studio 54, feminism, sexual freedom and streaking, the era ushered in hedonism and what Tom Wolfe described as the “Me Decade.” The first half of the decade was hippie hangover from the Sixties with plenty of roomy retro and ethnic references. The second-half was sparked by punk rock influences and glam-rock looks. Think David Bowie’s androgynous, body-hugging concert looks and spectacle-loving, sparkle-crazy Elton John. The latter was so off-the-rails in 1976, the famed Mr. Blackwell named Elton John “the worst dressed woman of the year.”

Fashion fads were abundant — T–shirts galore, the short shorts WWD anointed HotPants, the midi, gauchos, turtlenecks, “Saturday Night Fever”-inspired disco looks and a slew of Diane Keaton-worthy “Annie Hall” styles like oversize shirts, under vests, neck ties and near floor-sweeping skirts. In terms of real designer moments, there were many. Yves Saint Laurent’s “smokings” ushered in an ever chic and everlasting Marlene Dietrich-worthy androgyny. His Ballet Russes collection and the Chinese collection the following year were also highlights of the decade. Halston also left his mark — with turtlenecks, sweater dresses and clingy jersey dresses. Diane von Furstenberg did her part by unveiling the wrap dress, which took the country by storm with a Newsweek cover.

And in 1973, American designers Oscar de la Renta, Stephen Burrows, Halston, Bill Blass and Anne Klein upstaged their French counterparts Saint Laurent, Pierre Cardin, Emanuel Ungaro, Christian Dior and Hubert de Givenchy in The Battle of Versailles fashion show. And when all the attention became too much to bear, Jackie Kennedy showed the world how to keep those prying eyes at bay — oversize sunglasses.