The event will be held on June 25 in New York.

Katie Sturino, Carole Radziwill and Shiona Turini are a few of the speakers at the first WWD Influencer Summit.

WWD will be hosting its first Influencer Summit in New York on June 25 at Live Nation.

Speaking at the summit are established influencers and executives in the influencer space, including Katie Sturino, founder of the blog, The 12ish Style, and beauty line Megababe, and Carole Radziwill, journalist and former cast member of Bravo’s “The Real Housewives of New York City.”

Read on to learn more about all the speakers at WWD’s first Influencer Summit. 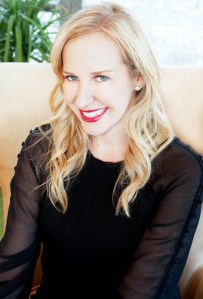 Wilson is the senior vice president of consumer strategy and innovation at Allergan, the medical pharmaceutical company behind Botox. At Allergan, Wilson creates new sources of revenue for the company’s medical aesthetics business by building companies that target consumers in innovative ways. She has overseen the launch of Allergan’s beauty content web site, Spotlyte, and services booking web site, Regi. She is also known for cofounding Gilt Groupe in 2007, which was sold to Hudson’s Bay Co. in 2016. Wilson then went on to cofound Glamsquad, the on-the-go beauty service company, and Fitz, a styling service that was bought by Tradesy last year. 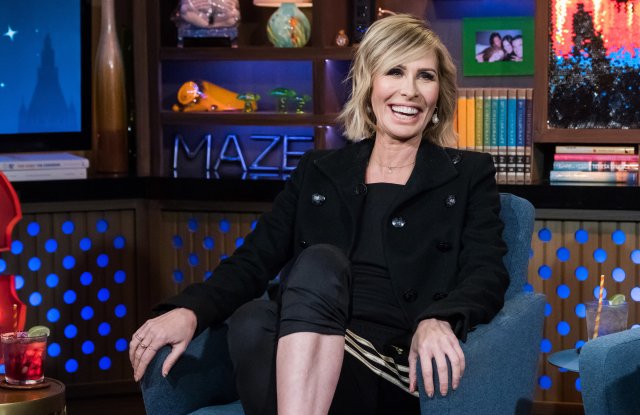 Radziwill is best known for her role in Bravo’s “The Real Housewives of New York.” Prior to this, she began her career as a journalist at ABC News working for Peter Jennings. She then worked as a columnist at Glamour magazine where she wrote about a variety of fields, including politics, film, beauty and fashion. Radziwill has also published a memoir, called “What Remains,” which was a New York Times bestseller, and then wrote the book, “The Widow’s Guide to Sex and Dating.” 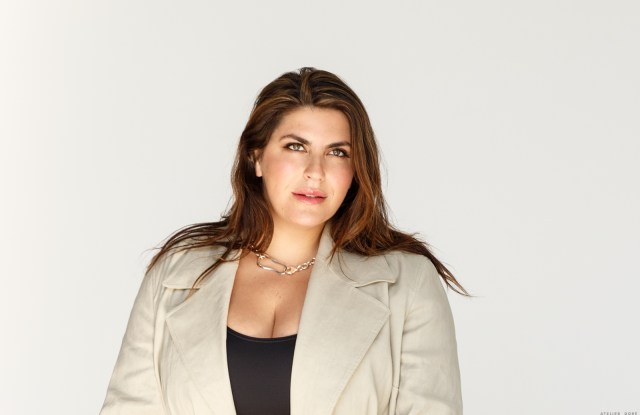 Sturino is best known for her body-positivity blog, The 12ish Style, where she launched the viral content series #SuperSizeThe Look and #MakeMySize, calling on fashion brands to broaden their size ranges. Sturino uses her platform to empower women of all sizes to be confident and celebrate their style. She’s also the founder of beauty brand, Megababe, which carries solution-oriented products, like an antichafe stick and sweat powder. 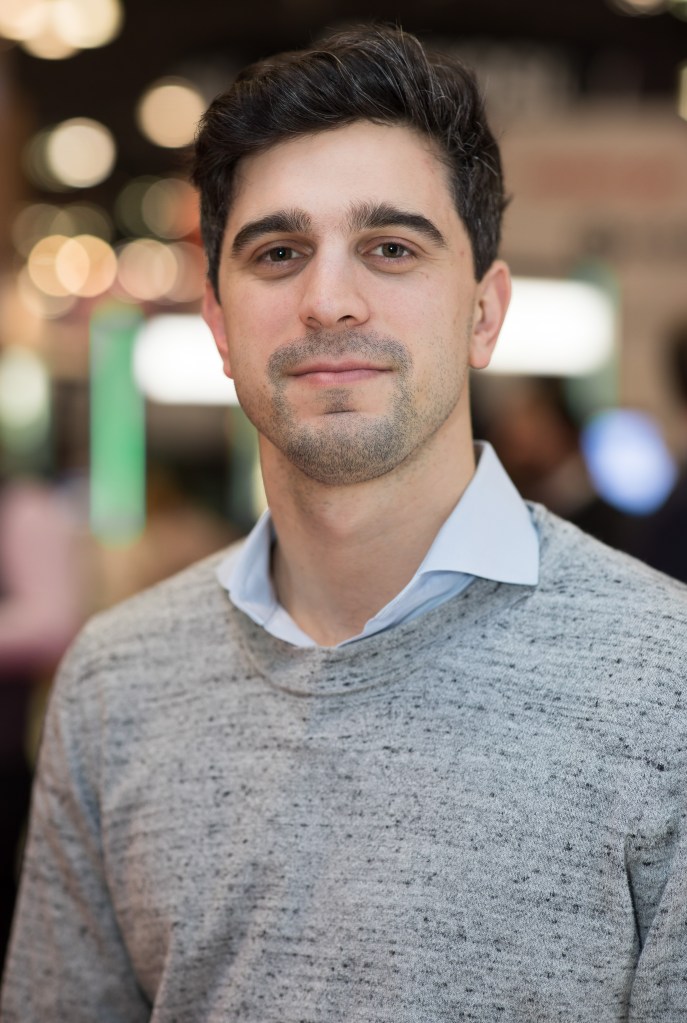 Molnar is the chief executive officer and cofounder of Afterpay, a digital platform that offers free installment plans for online purchases. Afterpay, which is one of Australia’s fastest-growing companies, launched in the U.S. last year with retailers and brands like Urban Outfitters, Revolve and Sephora, among others. Prior to cofounding Afterpay, Molnar launched the online jeweler, ice.com, and worked as an investment analyst at venture capital fund, M.H. Carnegie & Co. 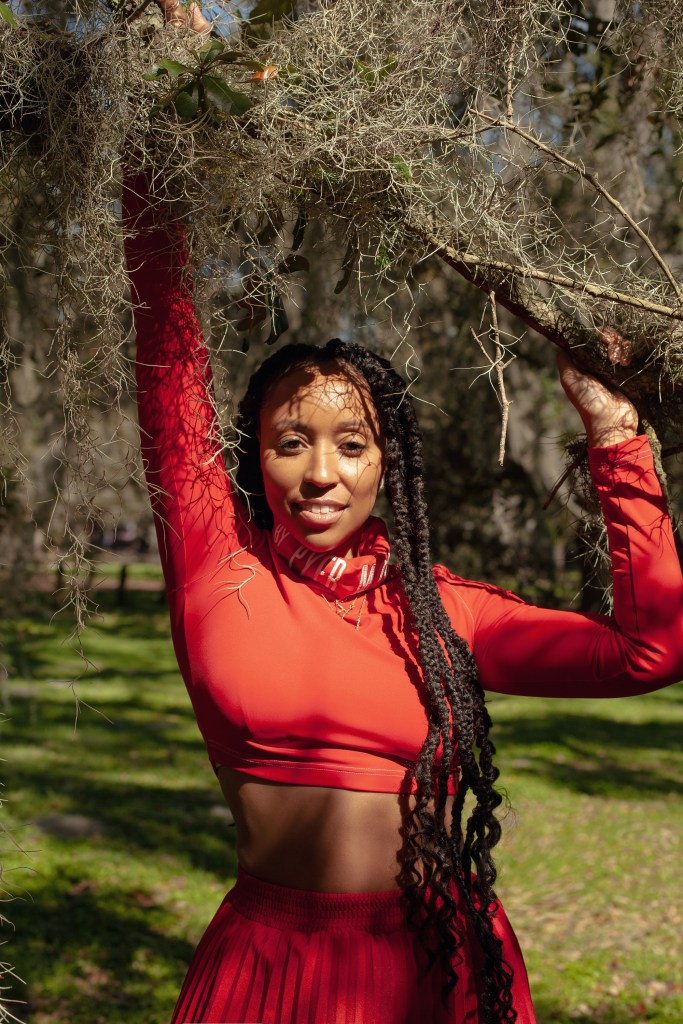 Turini is a brand consultant, stylist and costume designer, whose clients include brands and publications such as Christian Dior, Condé Nast Traveller, Kate Spade, Oscar de la Renta and New York Magazine, among others. She’s worked with celebrities for TV shows and films like HBO’s “Insecure” and the forthcoming Universal Pictures’ film, “Queen & Slim.” 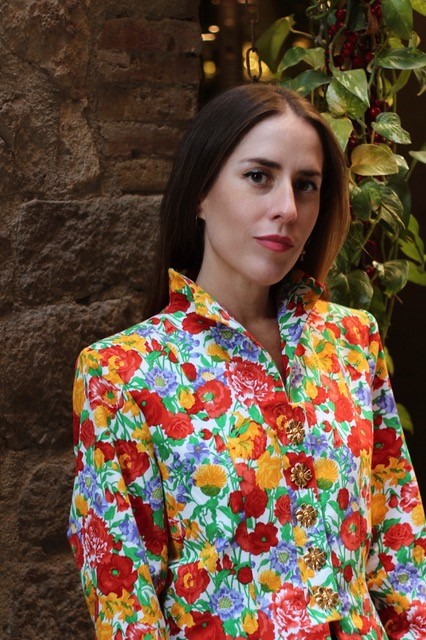 Salsamendi launched her company, Idalia Salsamendi Inc., to help create business models for influencers and give them guidance on navigating their careers as influencers. She counts influencers Brittany Xavier, Christie Ferrari, Jacey Duprie and Caitlyn Warakomski as clients. In 2016, she partnered with influencer, Chriselle Lim, and became director of business development for Chriselle Inc. 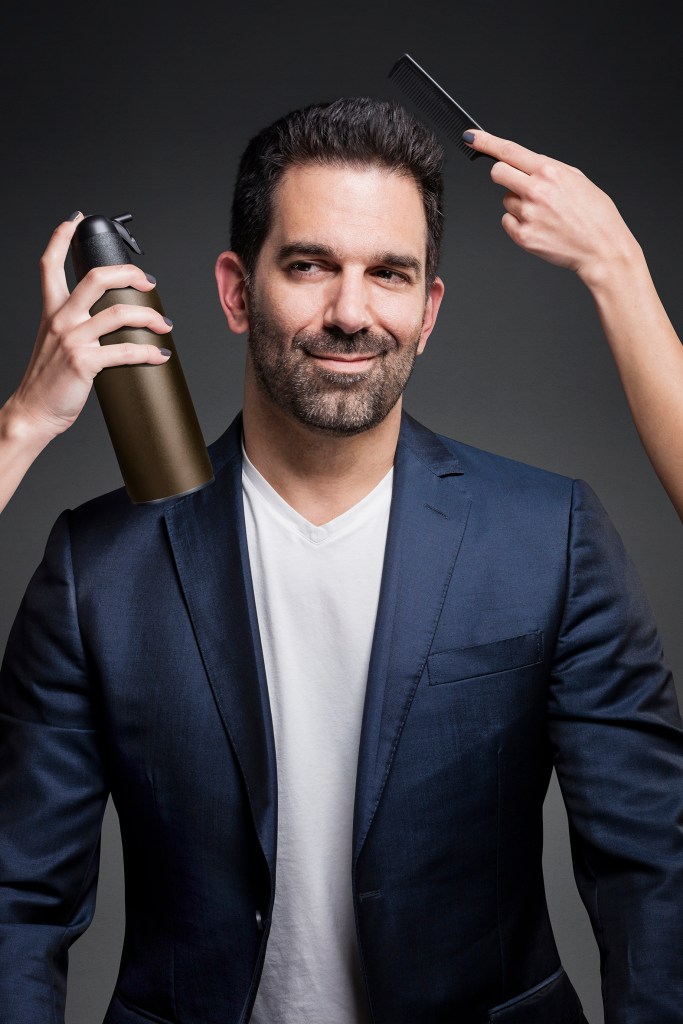 Martin is the chief executive officer and founder of Boxycharm, an online beauty subscription service. Under his leadership, the brand has experienced steady growth in terms of its subscriber base and social media presence. Martin has also implemented new search engine optimization practices, launched a proprietary tracking software and increased the brand’s social media and influencer marketing campaigns. 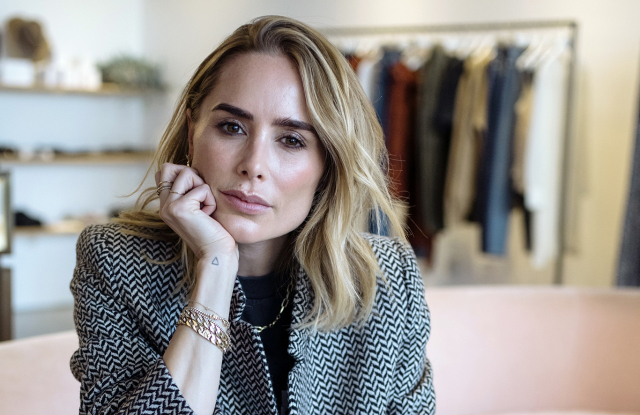 A former model and singer, Bing turned her namesake blog into a fashion line in the summer of 2012 out of a garage in Los Angeles, with the mission of offering unique and accessible pieces that mimicked her style. Her line has quickly grown to include global brick-and-mortar stores — the 10th store opening in London in November — and is expected to double her brand’s revenue this year. With nearly 700,000 Instagram followers, Bing has successfully leveraged her following to grow her brand. 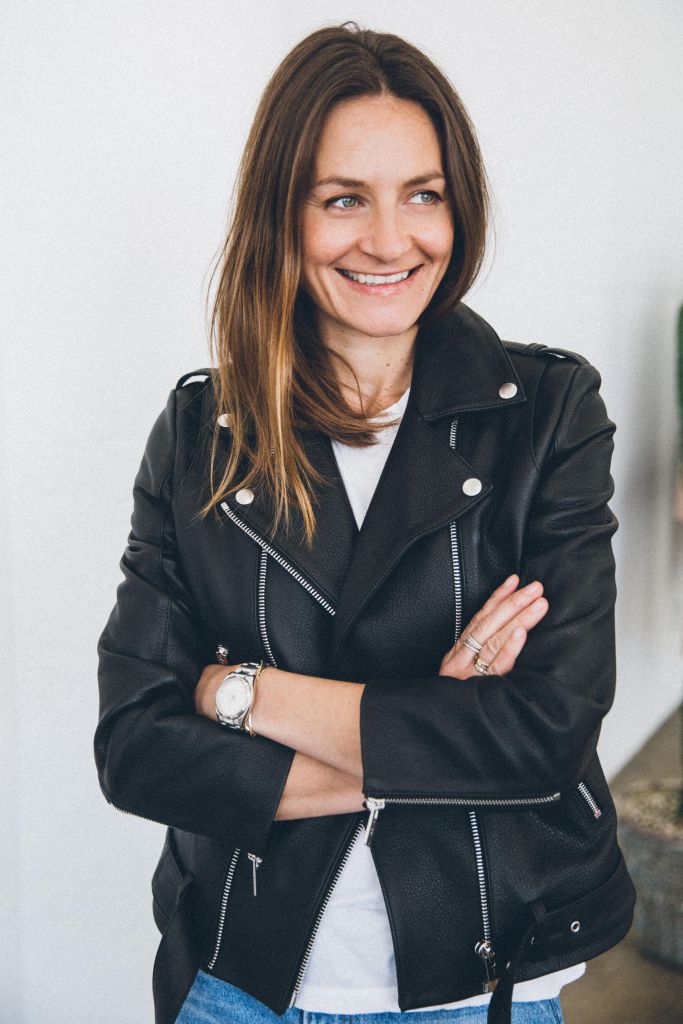 Meller is the chief operating officer and cofounder of Anine Bing. She came to the brand with more than 10 years of marketing experience, working on campaigns for fashion and beauty brands. She was instrumental in building out brands like L’Oréal, Telenor and Anine Bing in Europe and the U.S. At Anine Bing, Meller oversees growth of the brand’s e-commerce, wholesale and retail channels domestically and internationally and leads brand vision, partnerships and marketing strategy.