Actress Olivia Munn will be headlining the event, which brings together notables figures and celebrities across the fashion, beauty and influencer spaces.

There will also be panels with Happily Grey founder Mary Lawless Lee, Mara Beauty founder Allison McNamara, Anisa Beauty chief of staff Jules Dykes and Dash Hudson executive director of corporate strategy Marie La France. The daylong event of programming is open to all who sign up and free of admission.

WWD’s Style Dimension at SXSW will take place on March 14 from 11 a.m. to 5 p.m. at the Eberly Rooftop in Austin, Tex. Read on to learn more about some of the speakers. 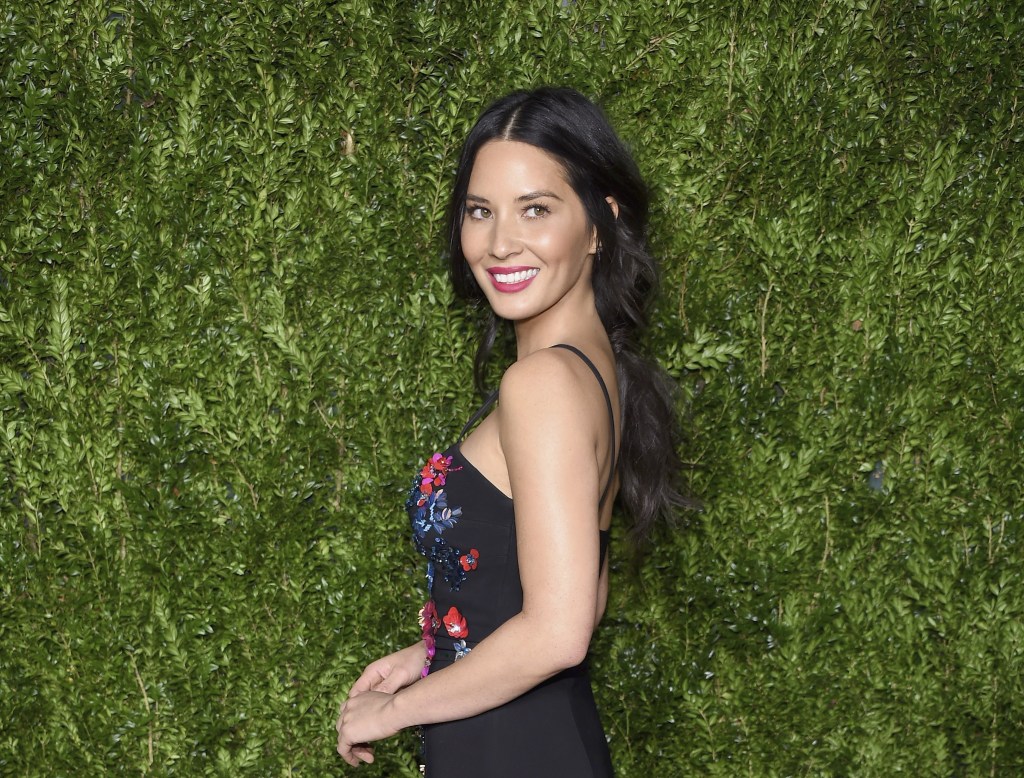 Olivia Munn is an actress, activist and author best known for her roles in films like “X-Men: Apocalypse,” “Ride Along 2” and “Magic Mike,” as well as critically acclaimed shows such as “Six” and “The Newsroom.”

Munn has been has been a vocal advocate for ending sexual harassment in Hollywood and was honored in 2018 by the United Nation’s Girl Hero Awards. She also received the Breakthrough Actress award in 2014 at the Variety Breakthrough of the Year Awards.

Her first book, “Suck It, Wonder Woman: The Misadventures of a Hollywood Geek” debuted in 2010 on the New York Times and Los Angeles Times bestsellers lists. The same year, she joined Comedy Central’s “The Daily Show With Jon Stewart” as a correspondent. 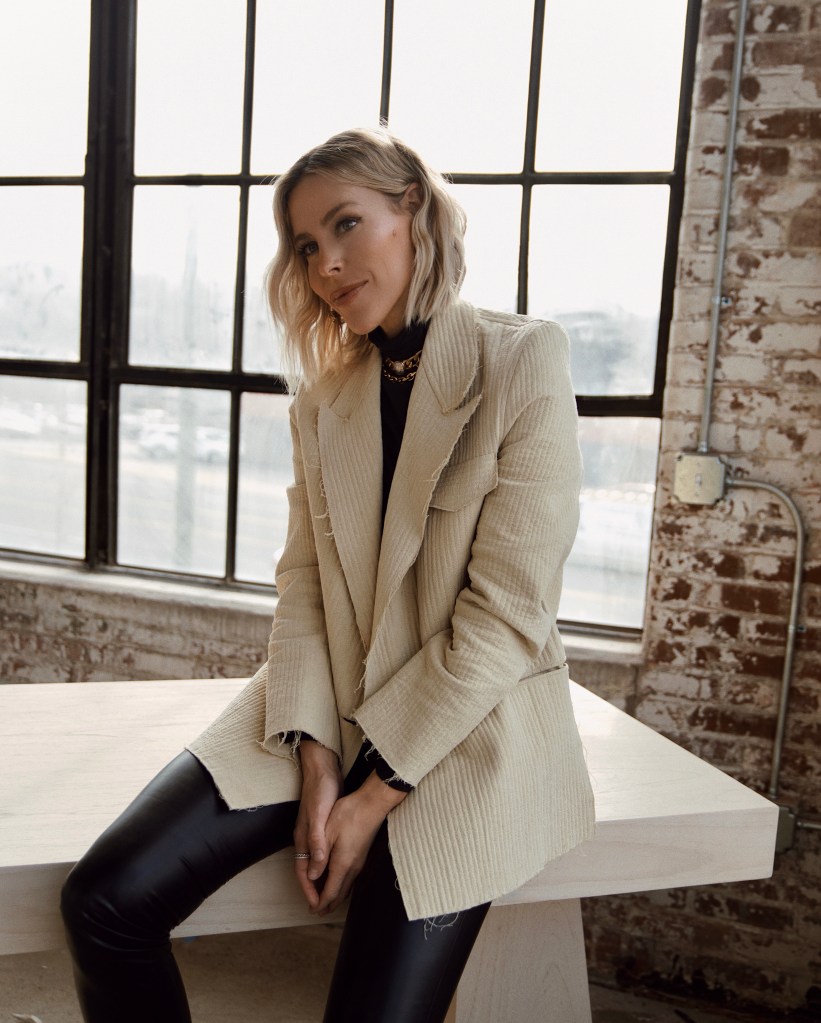 Lawless Lee has partnered with a number of brands over the years, most notably with Bloomingdale’s, which tapped the influencer to create the Happily Grey x Aqua collection in 2018. This marked the first time Lawless Lee helped design a fashion line and the first time the department store teamed with an influencer.

She is now expanding her Happily Grey e-commerce site with its first store, which opened in Nashville on Jan. 24. The store carries the brand’s home line, accessories and clothing and carries other brands like Nanushka, Alexa Chung, & Other Stories and her sister’s accessories line, Her New Tribe. 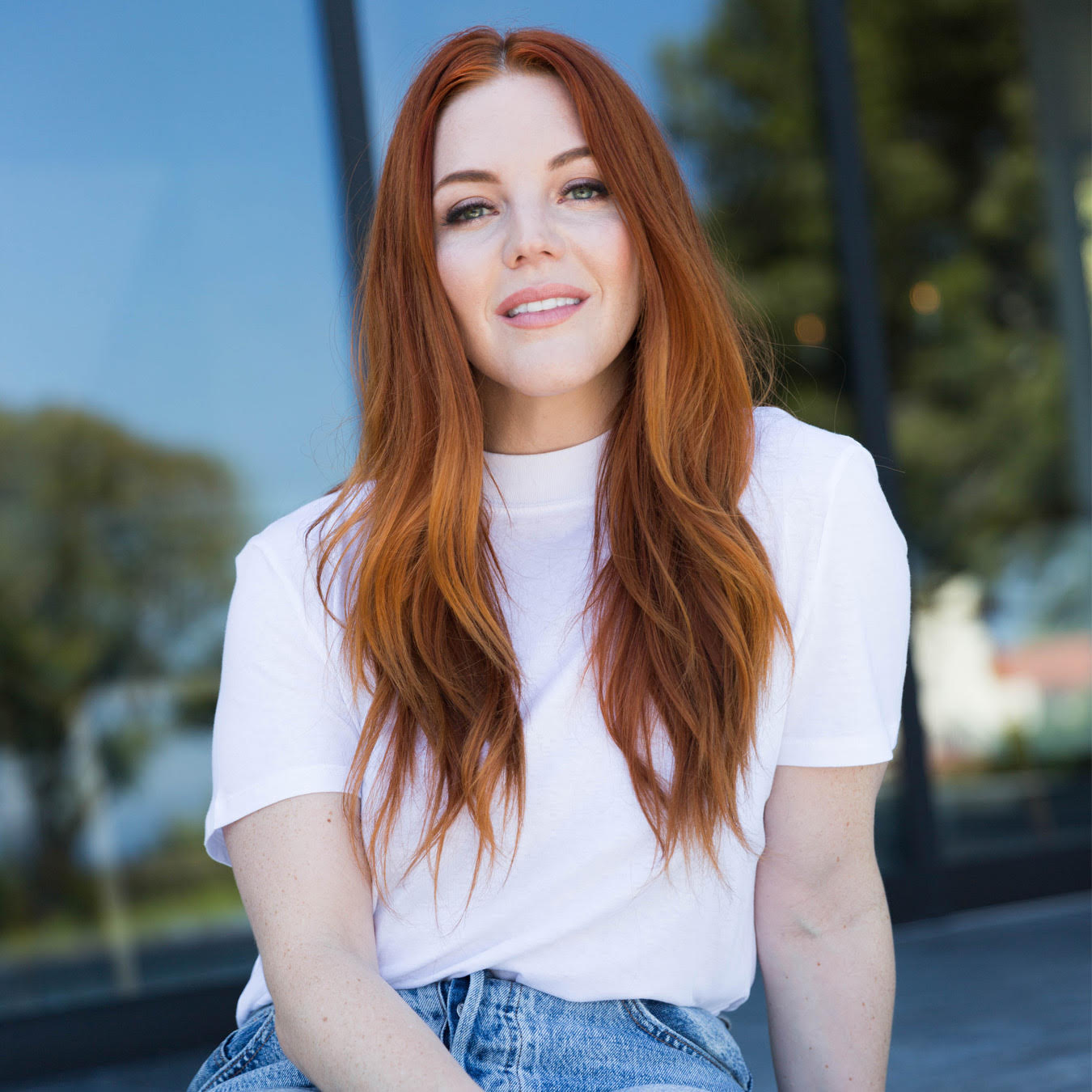 Allison McNamara founded her algae-based skin-care line, Mara, in 2018 after a trip to Istanbul. She first launched the brand with its Algae + Moringa Universal Face Oil, and has expanded the line with two other algae-based products and distribution in Cult Beauty, Credo Beauty and Bluemercury.

Prior to entering skin care, McNamara began her career writing and appearing as an on-air talent for publications and media outlets like PopSugar, Refinery29, Entertainment Tonight and ABC. 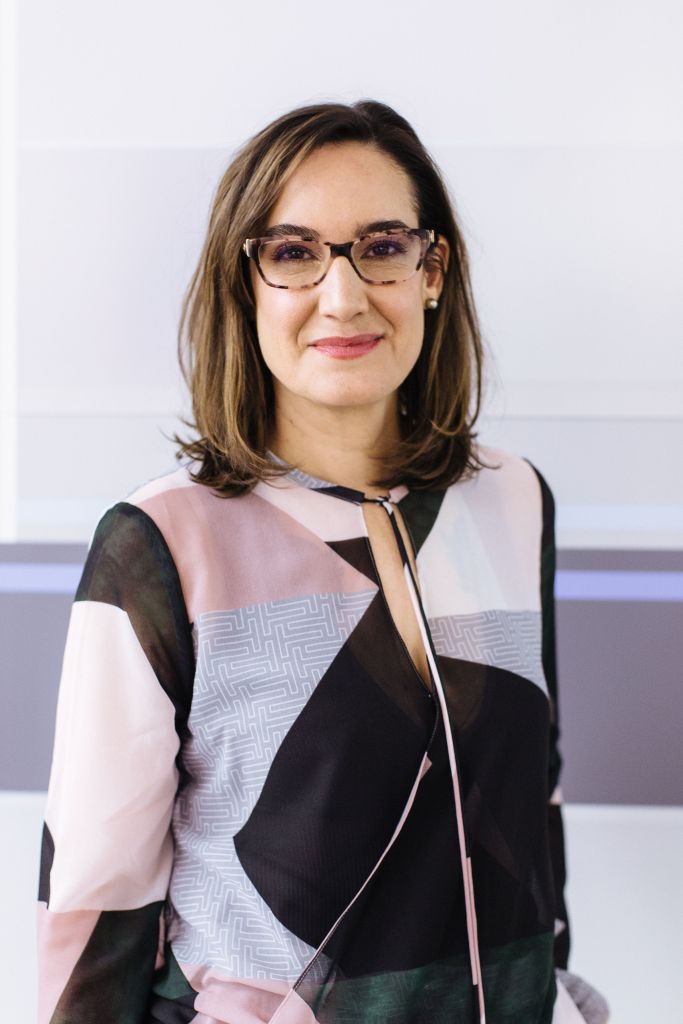 Jules Dykes is the chief of staff for Anisa International, a cosmetics and skin-care brush manufacturer. In her role, Dykes helps maximize cross-functional activities and productivity. She has been with the company for six years, previously serving as the vice president of marketing and communications. 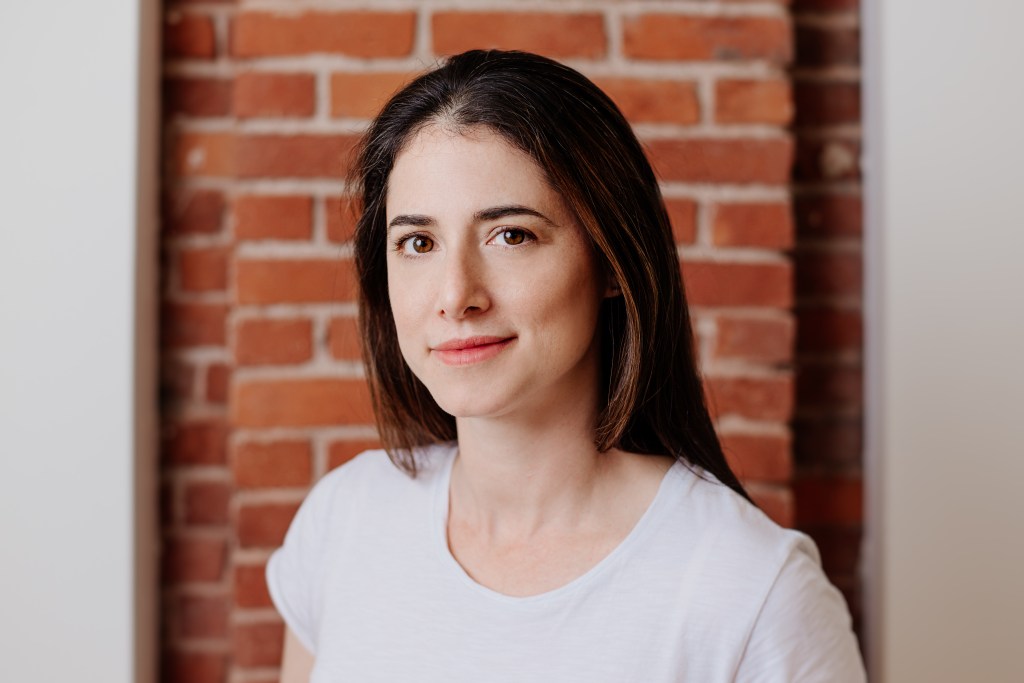 Prior to joining Dash Hudson, La France worked in publishing at Vogue and Interview.

Is 2020 the Year of the Influencer Marketing Glow-Up?