WWD’s Style Dimension is back for its sixth New York Fashion Week event.

Designer Phillip Lim will be headlining the two-day event, which will bring together notable figures and celebrities across the fashion and influencer spaces. Other speakers include powerhouse influencer and brand founder, Danielle Bernstein of We Wore What; actress, producer and designer La La Anthony; “Euphoria” actress Sydney Sweeney and Lo Bosworth, to name some.

WWD’s Style Dimension, which is complimentary to registrants, will take place on Feb. 7 and Feb. 8 from 11 a.m. to 4 p.m. at the Dream Downtown in New York City.

Click here to register to attend to WWD’s Style Dimension.

Check back on this post as additional speakers will be announced. Read on to learn more about some of the speakers coming to WWD’s Style Dimension.

Fashion designer Phillip Lim is the creative director and cofounder of his namesake 3.1 Phillip Lim brand. Over his career in design, Lim has been the recipient of the Fashion Group International’s Women’s Designer Rising Star Award and received CFDA Fashion Awards for Womenswear, Menswear and Accessories Designer of the Year.

Lim began his career working for Katayone Adeli, first as an intern and later joining her design team. When Adeli relocated to New York, Lim stayed in Los Angeles to launch his first fashion label, Development. He later moved to New York to launch the 3.1 Phillip Lim brand.

Powerhouse influencer Danielle Bernstein started her popular We Wore What fashion blog in 2009, growing the site into a lifestyle brand that covers fashion, wellness, travel and home decor, among others.

She later launched We Wore What as a fashion brand in 2018, offering swimwear and jumpsuits. Bernstein has collaborated with a number of fashion brands over the years, including Onia Swim, Second Skin Overalls and Joe’s Jeans.

Last October, Bernstein launched Moe Assist, an organizational tool for social media influencers. She is releasing her first book, “This Is Not a Fashion Story” this spring.

Actress, producer and fashion and beauty entrepreneur, La La Anthony is best known for her role in the Starz TV show “Power.” She has also had roles in films like Spike Lee’s “Chi-Raq,” “Think Like a Man” and “Baggage Claim.” She has written two New York Times best-selling books, “The Love Playbook” and “The Power Playbook.”

Anthony teamed with Andy Hilfiger to create her La La Anthony Collection, which launched at Lord & Taylor in 2017. She’s since expanded the fashion line to Nordstrom and Ashley Stewart.

Actress Sydney Sweeney has risen to fame over the last few years for her roles in HBO’s “Euphoria” and “Sharp Objects” and in Hulu’s “The Handmaid’s Tale.” She also played a role in this summer’s hit film, “Once Upon a Time… In Hollywood.”

Lauren Bosworth is the chief executive officer and founder of Love Wellness, which offers ingestible supplements and topical products that target issues such as hormones, gut health, stress and sexual wellness.

Jane Siskin has been behind some of fashion’s biggest brands over the last 20 years, including 7 for All Mankind, Elizabeth and James, Cinq à Sept and LaROK.

Siskin first joined Jaya Apparel Group — then known as L’Koral — in 1995, overseeing design, merchandising and sales for the junior and girls sportswear divisions. She later launched 7 for All Mankind, the sportswear brand that’s a fixture at department stores like Nordstrom, Saks Fifth Avenue, Dillard’s and Macy’s, among others. She then went on to launch women’s contemporary label, LaROK, in 2004.

She then teamed with Ashley and Mary-Kate Olsen to create their Elizabeth and James fashion label in 2007 in a licensing agreement that generated $100 million in sales by 2015. Her most recent design role is at Cinq à Sept, which is sold as Saks Fifth Avenue, Nordstrom and Neiman Marcus.

Melissa Wood Tepperberg is a certified health and wellness coach and the creator of Melissa Wood Health, a platform for sharing wellness tips on food, fitness, beauty and motherhood. Through her platform she has launched MWH Method, which offers over 50 at-home workouts.

Amy Risley is the chief executive officer and founder of Skinfix, a clean clinical beauty line that uses pharmaceutical and cosmeceutical ingredients to target skin concerns. Risley founded Skinfix after working in marketing at beauty companies like L’Oréal, Coty, the Estée Lauder Cos. and Space NK. 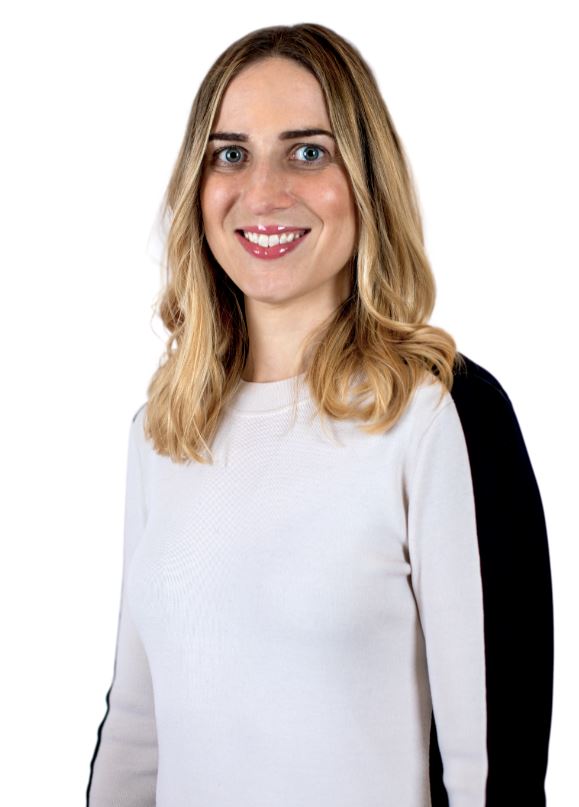 As the vice president of brand marketing at Tula Skincare, a clean beauty brand which focuses on the probiotics and superfoods, Katey Hassan leads the creative, public relations, social media, and both the brand and retail marketing teams. Hassan, a 15-year industry with a background in consumer behavior research, has helped spearhead the firm’s growth through influencer programs and creative marketing materials.