It's a minimalist, Japanese-inspired streetwear collection. 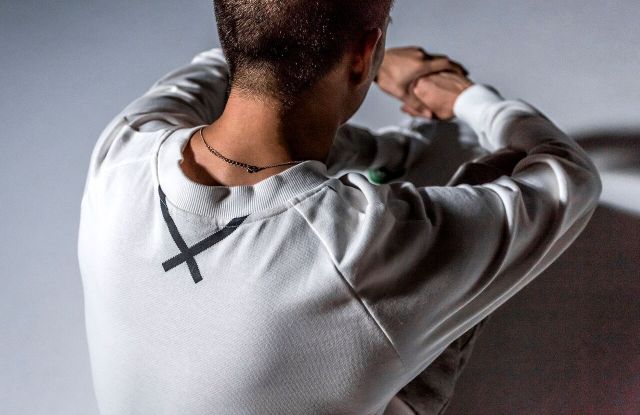 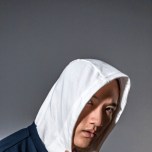 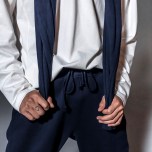 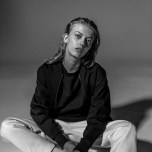 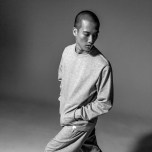 Adidas Originals revealed that it will introduce a new men’s and women’s line called XBYO that will hit stores in January 2017. In a release from Adidas, the range was described as a streetwear collection “inspired by the essence of three-stripes sportswear and driven by a trifecta of collaborative mastery.” To breakdown the three prongs of the collaborative design, the lineup was inspired by Adidas Originals’ first-ever apparel collection, specifically a cross motif that was taken from the 1959 Adidas Italia sneaker, which appears on the back collar of the XBYO Ts and sweatshirts. Pattern-maker Satomi Nakamura devised the cuts of the collection, most of which are very clean, minimal takes on classic sweats. Lastly, it’s all made from Japanese terry cotton from Yamayo Textiles, a factory with which Adidas has been working for more than 50 years. Voila, a new paired down, Japanese-influenced collection of sweats is born.