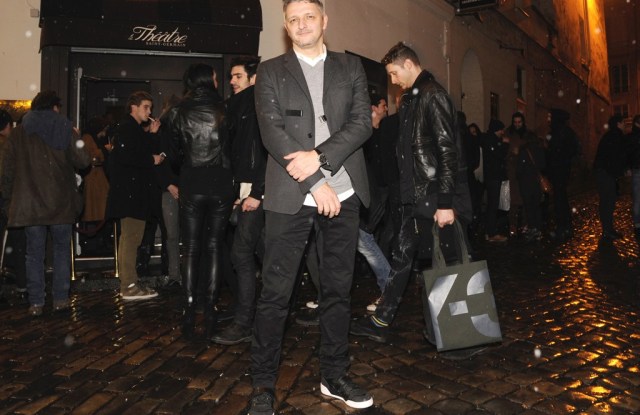 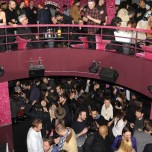 Adidas has been ramping up its designer quotient of late. It just revealed a new a limited-edition sneaker project with Raf Simons, for instance. Five all-black models with multicolored silicone bubble details will make up the capsule collection, which is to be launched worldwide starting in July. “We will have some similar projects going on this year with other designers, as well,” revealed Dirk Schönberger, creative director of the Adidas Sport Style Division, adding that would be with sneakers “and I hope also with a little bit more apparel.
I think Adidas is a brand that gets really embraced by a lot of designers, and I think it’s always great to get an injection from the outside into the brand.”