Victoria’s Secret is planning its resurgence–and its comeback plan appears to hinge on Asia, and one very top of the A-list Chinese celebrity.

The lingerie retailer got a big, buzzy boost when it announced Thursday it had appointed Yang Mi, one of the most successful and highest-paid Chinese actresses as Asia ambassador of the brand.

“I am very pleased to be able to work with Victoria’s Secret,” said Yang. “Through a completely new interpretation, I want to make sexiness a natural expression in life, and it to become a more positive and beneficial force.”

The high-profile partnership with Yang comes even as Sycamore Partners, which sought to buy the struggling lingerie retailer before the coronavirus began spreading around the globe, tries to back out from the deal. 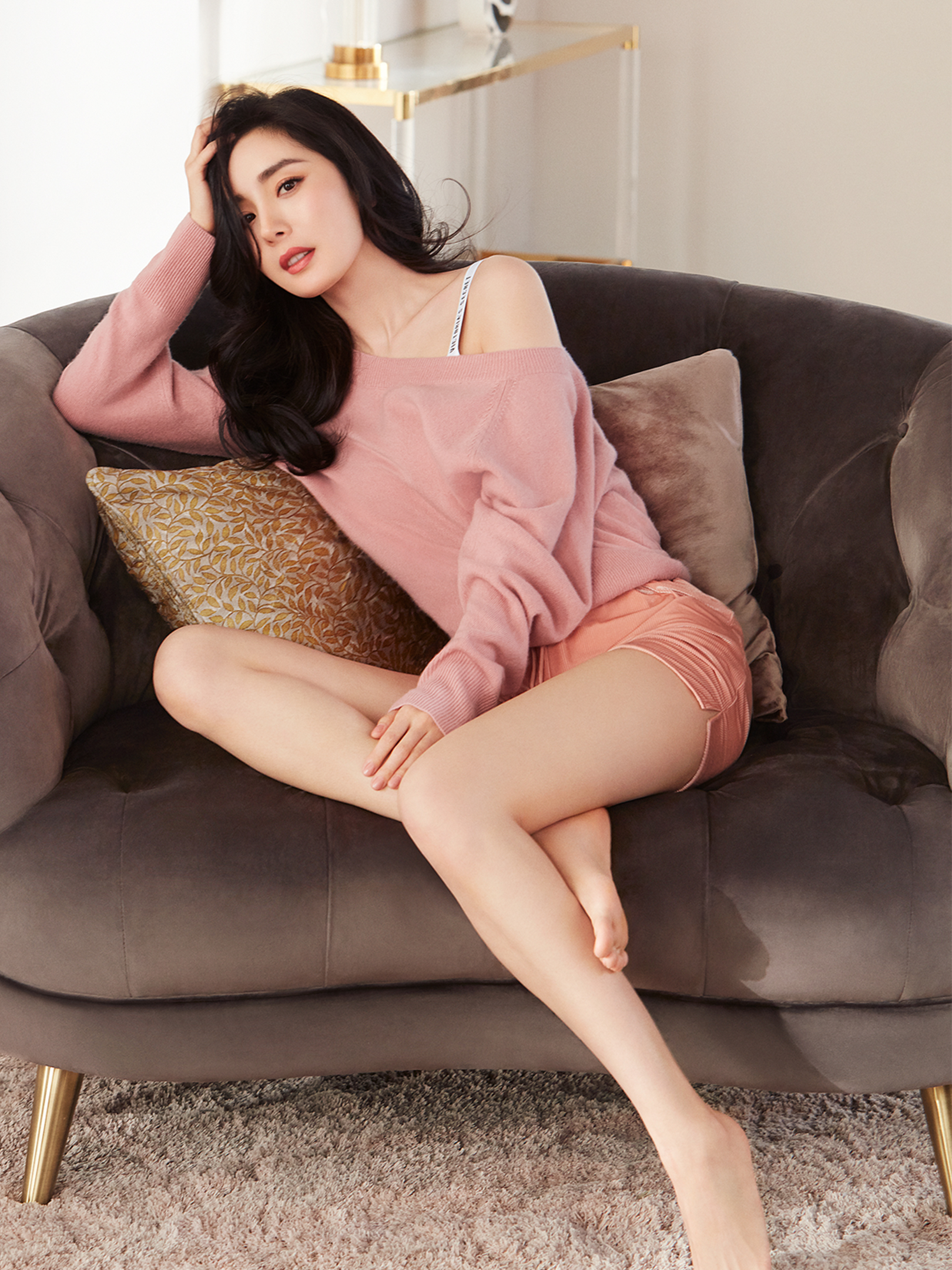 Her appointment comes only three days after the brand tapped Zhou Dongyu, an acclaimed ingenue as the new face of Victoria’s Secret in China. Yang’s title suggests that her images will be rolled out beyond China to the rest of Asia. Some of her TV dramas are highly popular in Southeast Asia, South Korea and Japan.

She famously cut ties with Versace last year when an image of a Versace t-shirt–which listed Beijing and Shanghai as cities that were part of China but formatted Macau and Hong Kong differently–began to circulate on Weibo. Her decision sparked a chain reaction leading to Coach and Givenchy also losing their China faces for similar reasons.

Like Zhou, who is better known for her girl-next-door appeal, Yang doesn’t have a traditionally sexy figure. Yet her doll face and diminutive, slender body is the mainstream gold standard for millions of young Chinese and Asian women. The two appointments signal a marked departure from the Amazonian aesthetic of the Victoria’s Secret Angels the brand had become known and, especially lately, criticized for. 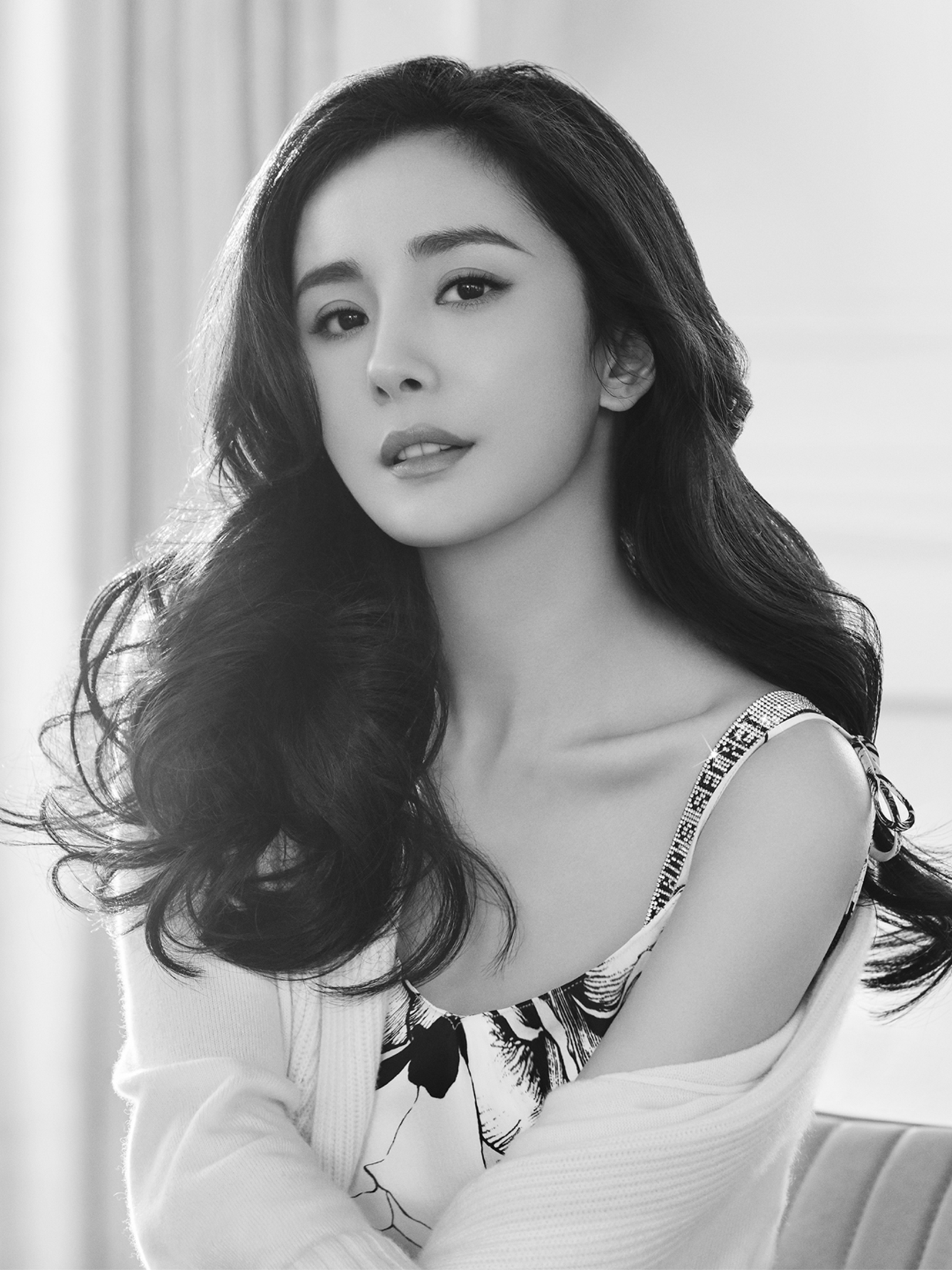 Unlike Zhou, however, who is considered a serious actress with few commercial attachments, Yang has a stellar record of helping brands move items off the shelves.

There are 67 Victoria’s Secret stores in China, including outlets and duty-free shops. That compared to over 1600 worldwide, of which 909 locations are in the U.S.