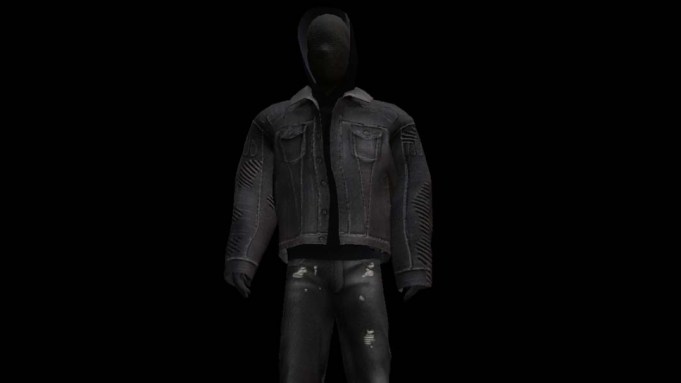 Kanye West and Demna Gvasalia have dropped the second limited release of their creative partnership, Yeezy Gap Engineered by Balenciaga.

The collection includes T-shirts, hoodies, jogging pants, outerwear, baseball caps, sweatshirts and more in darker hues and washes to capture both designers’ utilitarian design. The signature Gap logo and an abstract dove motif are visible throughout, with the latter representing an unnamed hope for the future.

Items are priced from $80 to $500, with T-shirts, hoodies and sweatshirt sizing ranging from XS to XXL and jeans in sizes 24 to 38.

The second drop of Yeezy Gap Engineered by Balenciaga is now available for preorder on the official Yeezy Gap e-commerce site as well as the luxury fashion house’s online partners Farfetch, Mytheresa and LuisaViaRoma. Items will start shipping between June and August.

The collection was initially scheduled to launch on May 25, but it was postponed following the deadly shooting at an elementary school in Uvalde, Texas. On Wednesday morning, the company posted a statement on its official website and social media channels stating that the collaboration was being postponed until May 27.

“In light of the tragedy in Uvalde, Texas, we are postponing the Yeezy Gap Engineered by Balenciaga launch until Friday, May 27,” the official statement read. “As we pause, our hearts go out to the families and communities impacted.”

On Tuesday, an 18-year-old gunman shot and killed 19 children and two adults at Robb Elementary School in Uvalde. The tragedy marked the second-deadliest school shooting since the Sandy Hook Elementary School massacre in Connecticut nearly a decade ago, where 26 people, including 20 children, were killed.

Everything to Know About Yeezy Gap