The designer started writing orders the morning after his fall 2020 collection went down the runway.

Zang Toi with models at his fall 2020 runway show.

Zang Toi on Saturday had a surprise guest at his fall 2020 runway show: Rudolph Giuliani. The former New York City Mayor and private attorney of President Trump earlier in the day was having lunch with his friend, Fox Network contributor and host of Fox Nation’s “Reality Check” and “The David Webb Show” on SiriusXM Patriot. “Giuliani heard that David was coming to my show and said he wanted to come, too,” Toi said, adding, “He told me after the show that he was having a lot of fun.”

The designer’s runway shows have become something of a friends and family event for Trump. The audience at Toi‘s spring show in September was like a who’s who of the Republican Party, a fact that was underscored by the venue, the Women’s National Republican Club at 3 West 51st Street on Manhattan’s Upper East Side.

Bill Hemmer, who was tapped in January to oversee all breaking news coverage, in addition to hosting an eponymous straight-news show, was front and center. The daughter of Fox Business Network host Stuart Varney “filmed me for a story about first lady style,” Toi said. “She’s doing Jackie Kennedy, Nancy Reagan and Melania Trump for Fox’s new live-stream, Fox Nation.”

Toi has long worked with the Trump clan. “I’ve been dressing Ivana [Trump] since 1995,” he said. “She’s one of my most loyal customers and friends.

“Ivana hosted her own reality show 10 years ago, ‘Young Man,'” Toi said of the series in which Trump selected a younger boyfriend for a 40-year-old bachelorette. “‘Of course, they have a wardrobe budget,'” he recalled her saying. “She told the network, ‘Don’t waste your money with a costume designer, Zang will make a whole wardrobe for me. I had a little cameo. After Trump [was elected] she wrote her book, ‘Raising Trump’; she wore my designs on the book tour.[Daughter] Ivanka modeled for me five times.” 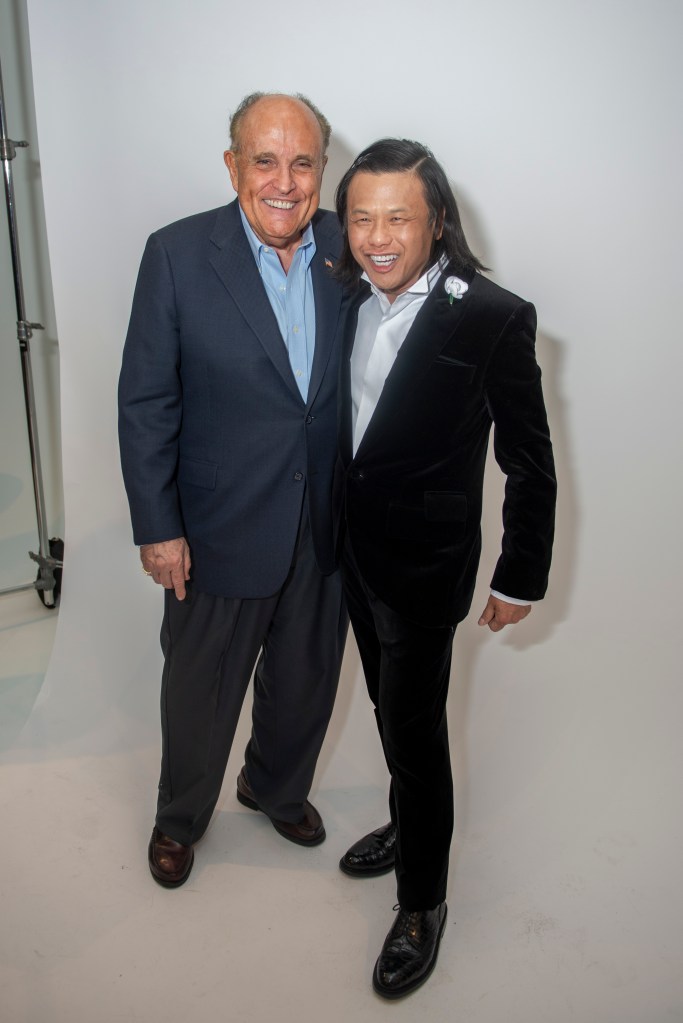 Toi doesn’t discriminate against former first ladies nor ex-wives of Trump. Marla Maples, who attended the September show, showed up to support the designer on Saturday night. “Marla, she’s my biggest fan,” he said.

“I never met Donald Trump Jr. until recently. Kimberly Guilfoyle brought him to the [last] show. I think working-class America can resonate with them because they’re not snooty,” Toi said. “Don Jr. and Kimberly were so sad that they couldn’t come this time. Both of them were keynote speakers for their father in Reno, Nev. They work so hard on behalf of their father. Even with all their money, they travel coach class.” 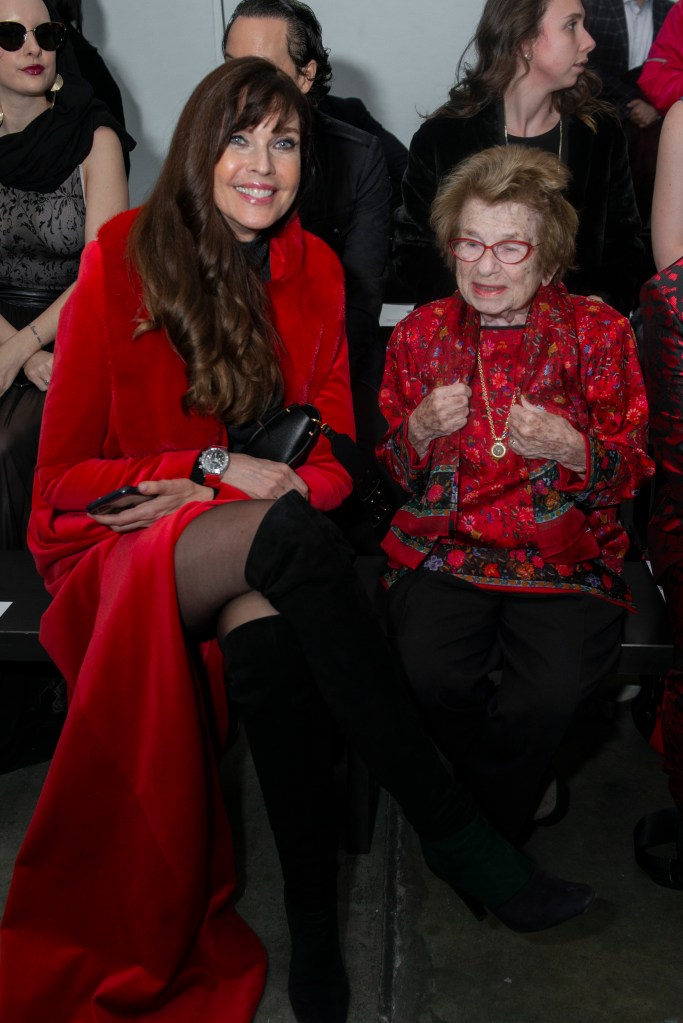 Toi is a tireless worker. On Sunday morning, he was at his Lexington Avenue store writing orders. “I’ll be here until 7 or 8 p.m. today and tomorrow,” he said. “Saks Fifth Avenue in San Antonio on Thursday will recreate the fashion show. They’re going to close off the first floor. I’ll be on the road the next day going to Saks Fifth Avenue stores cross the country.”

One of the highlights of the tour will be on April 14 when Toi’s runway show will be re-created in Nashville, courtesy of the designer’s longtime retail partner, Gus Mayer. “The Nashville Symphony holds 700 people,” Toi said. This year, the symphony is celebrating its 15th anniversary. There will be a live symphony orchestra performing ‘New York, New York.’ My show this year was inspired by my adopted home, New York.