In the battle of the hems, everyone is a winner this fall. 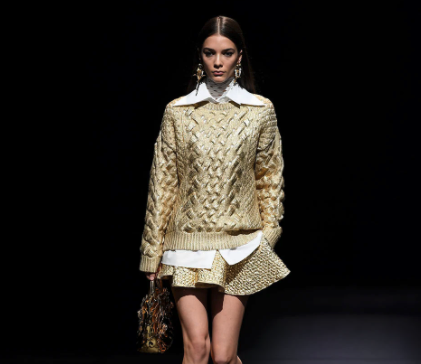 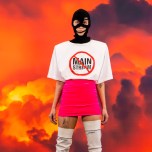 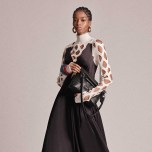 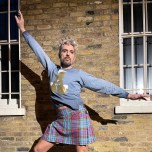 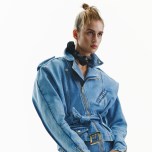 Opposing silhouettes, mini and maxi skirts, ruled the runways for the fall season, creating the ultimate battle of the hems.

When it came to maxi, designers channeled evening silhouettes for daytime, often in effortless styles. Cozy all-over knit dressing was the perfect concept for an elegant range of extra-long column dresses at Chloé, Missoni and Petar Petrov.

A sleek selection of tank top dresses at Auralee and Ann Demeulemeester provided a sportier spin to the lengthy look, while attention-grabbing graphic prints at Kenzo and Issey Miyake put larger-than-life volume into overdrive.

Minimalist takes, mostly in black and white, from such brands like Rick Owens and Sportsmax took a sophisticated glam approach while keeping the austere simple ’90s trend in check.

It is not a secret that designers, like so many of us, are in desperate need for a night out dancing — which inspired some of the most playful short silhouettes.

Evening mini dresses were everywhere, including vibrantly colored styles at Stella McCartney and Coperni. The resurgence of teen pop mini skirt dressing from the early Aughts (think Britney and Christina) also had a few cameos this season, as seen at Alled Martinez and Blumarine, to name a few.

The 1960s, the era that originated this short silhouette, was also used as inspiration at Courrèges and Maximilian in mostly light monochromatic colors, which when paired with knee-high boots were nothing less than groovy. Now, let’s dance!