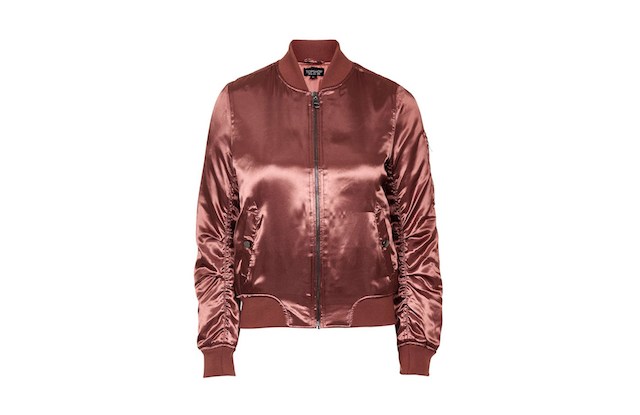 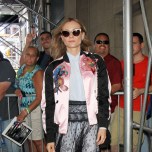 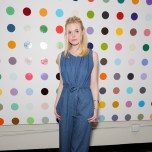 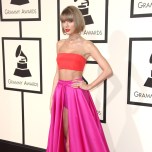 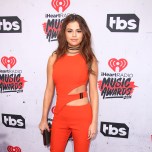 The runway might display top-down trends, but Google searches reveal what shoppers are truly looking for. This year, what they are looking for is likely to be a bomber jacket, an off-the-shoulder top or a romper, and chances are that Kanye West, Kendall Jenner and Taylor Swift influenced those queries.

Google crunched the numbers and in its second Google Fashion Trends Report, revealed the apparel items that are growing in popularity in the U.S. an

d the U.K. Researchers looked at the top volume apparel queries from May 2014 to May 2016 to see how they changed to reveal patterns, and compiled the top searches into three dominant trends, which researchers referred to as military chic, free-spirited and ready-to-go outfits.

Among the so-called “free-spirited” searches, Google found that shoulder-revealing tops and dresses, in addition to boho and kimono-style dresses, had surged in popularity. High-profile people associated with the trend included Michelle Obama, Jenner, Olivia Palermo and Jenna Coleman and the top materials were lace and denim. Google found that the trend spanned occasions and ages, with keywords ranging from “dress” and “wedding” to “bikini” and “beach,” and people searching for maternity and baby versions of the style.

In keeping with the free-spirit theme, Google researchers found that “ready” outfits such as jumpsuits, rompers, playsuits, two-pieces and “co-ords” were on the rise. In the past two years, this trend spanned geographic regions, ages, occasions and genders. Celebrities associated with the trend included Taylor Swift, Kate Hudson and YouTube creator Bethany Mota.

When Google interviewed a group of U.S. shoppers, they said the off-the-shoulder look was “sexy, but easy to wear,” while rompers were similarly stylish and comfortable.

Finally, military-style apparel was trending for both men and women, with bomber jackets, biker jeans and ripped jeans on the rise. Bombers, and their associated cousin the baseball or varsity jacket, was popular in more diverse materials such as satin, silk, pink, floral and embroidery, with shoppers calling them “edgy.” Top influencers leading the charge included West, Gigi Hadid and David Beckham.

As with most trends, some are bound to fade. According to Google, some of the searches that are becoming less popular include drop-crotch pants, acid-wash jeans, asymmetrical hemlines, waist trainers and suede skirts.