A round-up of designers who got inspired by the soccer craze. 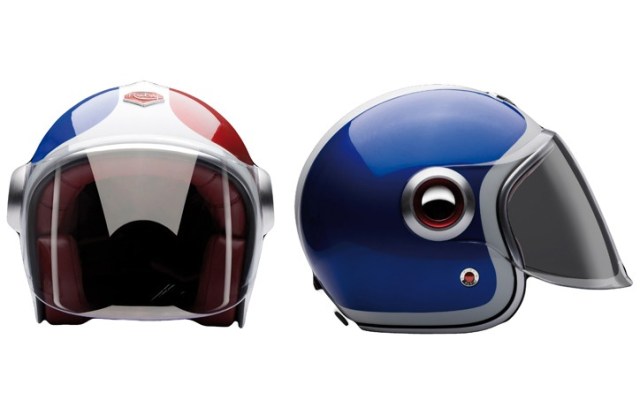 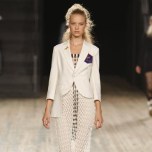 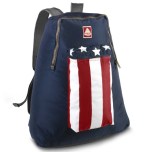 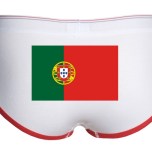 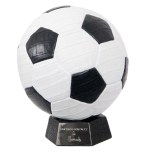 The FIFA World Cup is the most widely viewed sporting event in the world (about 715 million people tuned in in 2006). In South Africa, matches began on June 11, where 32 teams are vying for the coveted trophy — and its custom Louis Vuitton case. Here’s a round-up of designers that got inspired.