The membership e-commerce site goes live May 27 and will be geared to creating &quot;cool customer engagement.&quot;

By Rosemary Feitelberg on May 19, 2015
View Slideshow 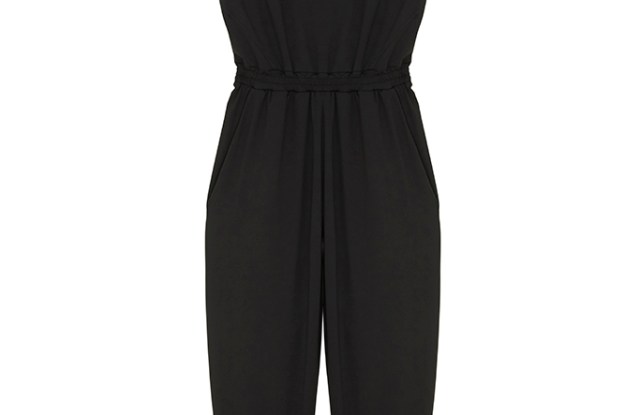 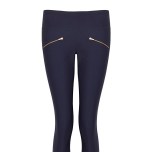 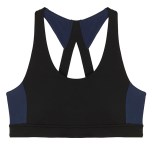 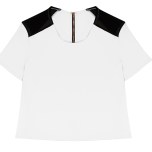 Despite being a competitive gymnast as a child and an all-around fan of exercise, Faulhaber said her Wall Street work days did not allow much free time to hit the gym. “Every day I would take my workout bag to work thinking, ‘Maybe today I will get to the gym and every night I would bring it home [unused].”

After exiting Goldman Sachs, Faulhaber was an early-stage investor at Index Ventures in London and He was senior product and merchandise manager at Poshmark. A year ago they agreed to devote all their time to developing ADAY, which now has financial backing from Cowboy Ventures’ founder Aileen Lee, The Kooples’ founding partner Nicolas Santi-Weil, and Bare Escentuals’ executive chairman Leslie Blodgett, among others. Venrex, the London-based consumer-focused investment fund that supported Orlebar Brown and Charlotte Tilbury, is also a financial supporter.

In an interview, ADAY’s cofounders emphasized their financial backgrounds, and experience working with tech companies, as advantageous in starting their own business. The membership e-commerce site goes live May 27 and will be geared to creating “cool customer engagement” through meet-ups for consumers and Wander by ADAY, a travel diary that highlights the company’s picks for the best places to work, chill and dine out. The San Francisco-based He noted that Poshmark averaged four million users who visited the site seven to eight times a day — a frequency that ADAY will strive for. ADAY aims to have 100,000 members by the end of next week, Faulhaber said.

While ADAY’s customers may not have traveled to more than 70 countries as He has, she envisions them sharing an active lifestyle. Given the fast-paced lives that many women live that no longer allows time to change outfits during the day, said He, (who is also “proud to be the voice of the Stanford Graduate School of Business phone tree”), she and Faulhaber have developed an edited collection with items that are meant to be worn from day into evening. Aside from simplifying women’s lives, ADAY aims to encourage women to have select pieces they wear often. To that end, there is one style of leggings, track pants and one pair of shorts — all of which were fit at least eight times to try to maximize comfort, the founders said. “The whole point is that you can put on a pair of leggings and wear them to work, to a yoga class and out to dinner. We don’t want people to have to change into five different Zara outfits during the course of the day,” Faulhaber said.