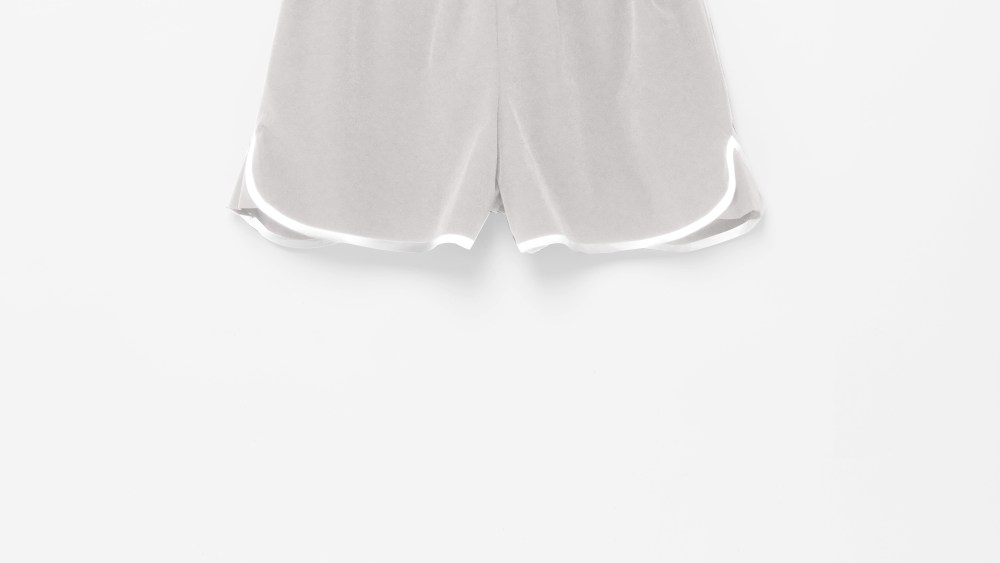 PARIS — American Vintage is getting sporty.

The French contemporary label is launching an activewear line, slated to hit stores in May.

Michaël Azoulay, the brand’s founder and president, insists setting up athleticwear was a no-brainer for the label, which is known for having a gym and spa at its headquarters in Le Castellet, near Marseille. “Three times a week we have a coach coming to our offices, and we also run together as a team about twice a week. Being dynamic is in the spirit of our company,” he said.

Comprised of sports bras, leggings, shorts, T-shirts, tank tops and waterproof jackets, the women’s collection comes in a range of colors spanning from ash gray to marine blue and from cream to orange.

“I see more and more people doing sports, and what they wear in the gym they mix with fashion items in the street. It has become a lifestyle, really. It’s a unit we must have in our line,” Azoulay said.

American Vintage is the latest in a series of brands capitalizing on a key fashion and lifestyle trend, including fellow French contemporary label The Kooples.

Major retailers such as Macy’s and Net-a-porter have significantly expanded their activewear offerings, also to attract a younger consumer keen on mixing active with streetwear staples.

Meanwhile, traditional fitness brands are collaborating with high-end fashion designers to up the luxe factor of their collections, including Riccardo Tisci at Nike or Stella McCartney at Adidas.

Created in 2005, American Vintage initially specialized in T-shirts before expanding its collections to other ready-to-wear pieces.

In 2015, the brand stepped up expansion, opening stores in Amsterdam, Hamburg, Berlin and Singapore .

The company plans to open between 20 and 25 new locations this year, including in London, Stockholm, Dubai and Madrid.